You are here: Home / Technology / Foursquare Co-founder Dennis Crowley Has Stepped Down as CEO 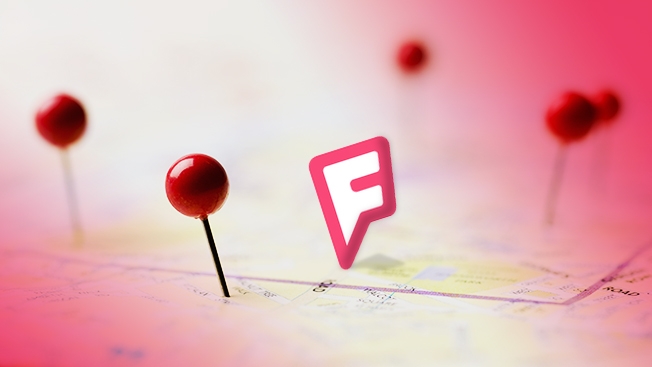 According to Foursquare’s latest funding round, the tech startup has earned $45 million, which caused the company to be valuated at approximately $332 million.

It’s a comparably lower valuation than the $650 million it earned in 2013 after raising $35 million, which has forced Foursquare to settle for lower valued funding even though it was once raising money at higher valuations.

Investing circles call this trend “down rounds,” and even though Foursquare declined to comment, the funding was described as “oversubscribed.” Foursquare co-founder Dennis Crowley has stepped down as CEO due to the plummeting in valuations, and he revealed the new blood in the company’s leadership board.

Aiming to revamp the leadership team, Crowley has asked the company’s COO Jeff Glueck to accept the role of CEO. At the same time, Foursquare’s CRO Steven Rosenblatt was promoted to president, acting as Jeff’s right hand.

Jeff and Steven are two important pillars in the company, shaping the business with their new products and strong teams, as Crowley so generously described them. “They are brilliant, experienced leaders who have grown companies like ours before.”

According to the announcement, Crowley will become full-time Executive Chairman. That means all his focus will now be on building new consumer products and creating a long-term strategy at Foursquare.

In his own words, Crowley’s new job description is to “make sure those things get built as projects,” and that only the best of them actually get to see the real world as products. Union Square Ventures, the company that led Foursquare’s new round of financing, has faith in the revamp, and that Foursquare “is bound for a truly bright future.”

The startup is looking to get rid of the unappealing status of being a company that fell out of favor, and Crowley really things Foursquare could make Yelp irrelevant, that is, in the long run.

Foursquare new focus – more structured and organized – is on building the technologies required for empowering other services. More than 100,000 developers have access to the company’s API, and Crowley mentioned that Apple, Pinterest and Twitter are among its customers.

Surprisingly, the company still boasts more than 50 million active users, noting that people are still using their consumer apps and making more check-ins than ever before.

Jeff Glueck, Foursquare’s brand new CEO, has already expressed his faith in the company’s potential. “We will continue to make the world easier to map and explore – and help pave the way for further innovation and discovery.”
Image Source: Ad Week