You are here: Home / Technology / Find My iPhone App Misleads People to a House in Atlanta 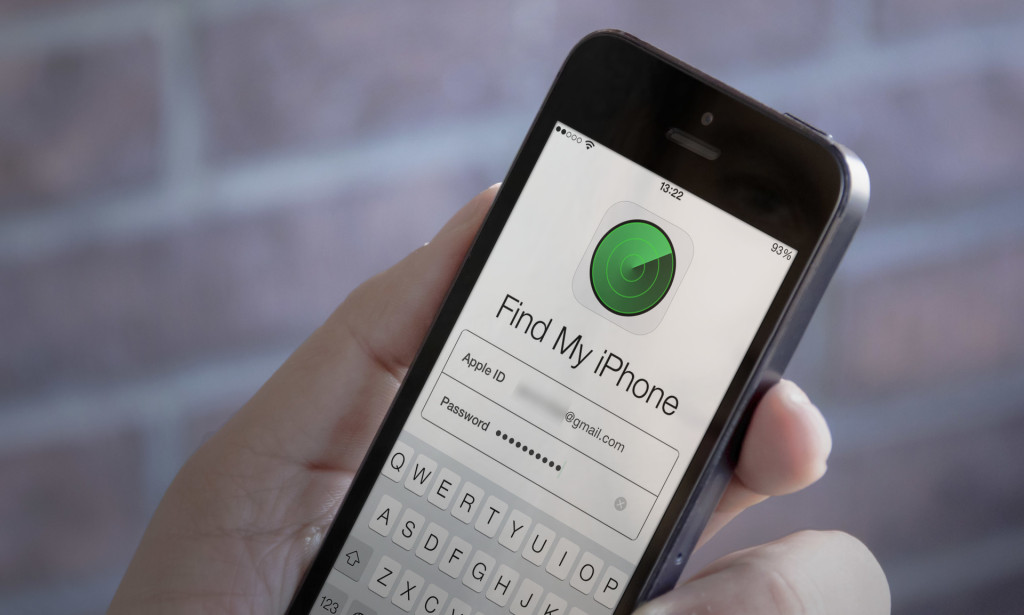 Losing your smartphone – or any of your stuff, for that matter – can give you quite a headache, and maybe even make you late for work as you try to find them. But thanks to tracking apps and devices, misplacing one’s gadgets can be easily fixed.

However, one of these very apps that are meant to help people are causing trouble for a couple in Atlanta, who keep on getting visits from people who claim their phone is inside their home.

The Find My iPhone app has a bug that keeps on wrongly sending people in search of their lost Apple device to the house of Christina Lee and Michael Saba, a new couple that has moved in Atlanta in February 2015 to start their life together.

No more than a month later, they were surprised to have an enraged family knocking on their door looking for their stolen iPhone. Another group of friends dropped in after two months with the same problem.

Regardless of the time of day – or night – angry iPhone users kept on appearing at the couple’s house over the next month. The couple has become used to apologizing to them for coming down all the way because their phones are obviously not there.

Fortunately, most of the confused users believe the couple, but there are some who trust the app more, accusing Lee and Saba of lying about the theft. But really, who can blame them? We value our smartphones too much not to consider every possibility when it comes to recovering a lost iPhone.

The couple could not find the common link between the missing smartphones, as both the iPhone models and the network carriers were different from one lost phone to another.

According to Ken Westin, a security analyst who used to work for a device-tracking app company, this type of tech is firstly based on the phone’s satellite-supplied GPS data.

Next, it looks at cell towers that last connected to the smartphone’s signal, then at Wi-Fi fingerprints and finally at the IP address. Westin thinks Saba and Lee’s problem comes from a cell tower triangulation flaw.

Even though the couple has already filed a complaint with the local police department, they are pretty much helpless, seeing that no third party is obviously at fault. If all else fails, the hope to end their agony by contacting the Federal Communications Commission (FCC) and eventually the senate.
Image Source: iDownload Blog