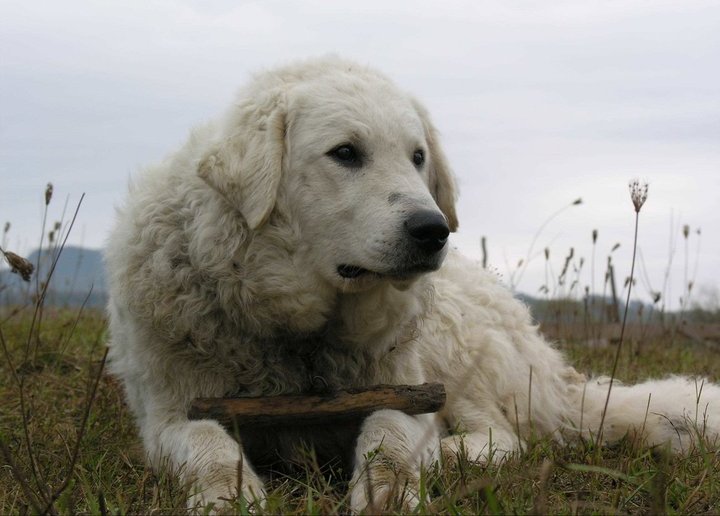 The eyes are the window to the soul; or that’s what they say, anyway. And let’s face it, it’s kind of true. To get to know a person you need to look into their eyes. There really isn’t any better way to determine how they are feeling. And we, humans, aren’t the only ones that know that. According to a study from the University of Helsinki, eye contact plays a huge social role for dogs.

And why shouldn’t it? Dogs have been men’s best friends for millennia, ever since man saw the vicious predators known as wolves and decided that they were loyal if treated properly.

Evolving alongside us has led to the once fearless carnivores taking the forms of tiny yapping fur balls, as well as those of bigger, smarter animals, but one thing in particular is common throughout all the dog races – if treated right, they show unwavering loyalty.

But in order to hang around us for all this time, they had to have a way to figure out what we tell them. Sure, dogs can memorize a few words and can even rise to the intelligence level of a 4 year-old, but if you ever had a dog, you probably noticed that a single glance was worth more than a thousand spoken commands.

This is because dogs evolved to understand our glances, and they even know what they are supposed to do regarding each facial expression.

In their study, a team from the University of Helsinki observed a group of 31 dogs from 13 different breeds looking at pictures of other dogs and humans with varying facial expressions.

The researchers noticed that in all cases the subjects tended to first look at the eyes of the person or animal in the picture first, and then at the rest of their face.

What varied was how they reacted for humans and dogs, depending on the displayed facial expressions.

When confronted with the image of a dog wearing an aggressive expression, the subjects tended to keep looking the image in the eyes and to focus intently on their face.

However, when it came to humans, the exact opposite reaction was noticed in pretty much all 31 dogs – when the human in the picture looked angry, the animals tended to avert their eyes and to look away from the image in question.

This led the team of researchers to believe that dogs react completely differently depending on the species with which they are interacting, and that they can easily apply, if not precisely understand, the concepts of avoidance, respect, and self-preservation.