You are here: Home / Health / Exercising Helps More to Alleviate Back Pain Than Resting 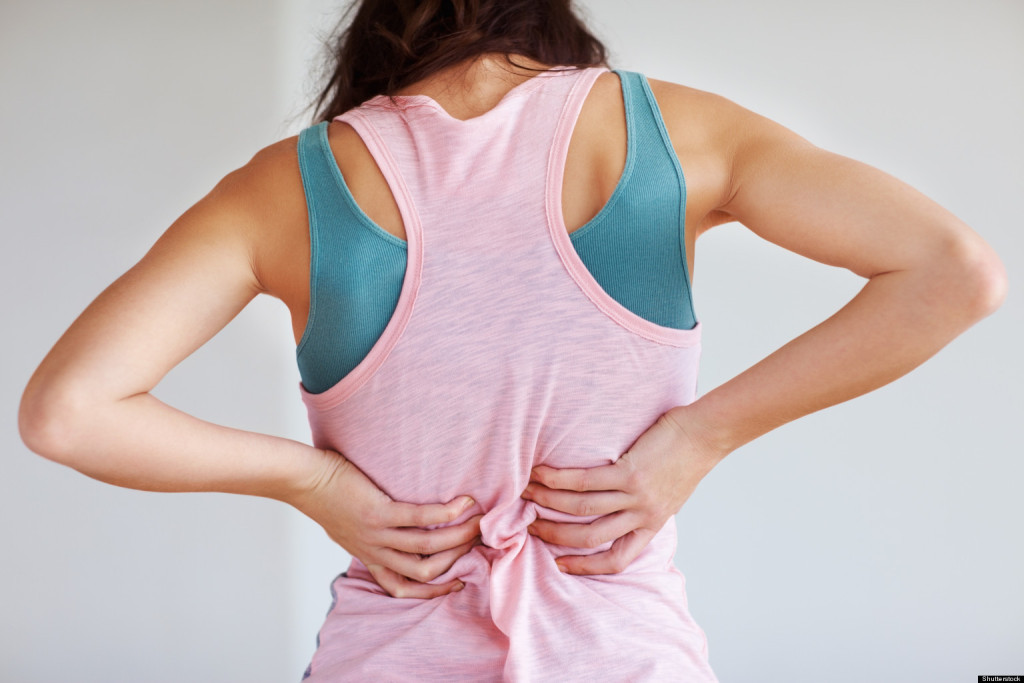 When it comes to back pain, most people tend to apply the treatment of “staying in bed and hoping the pain will soon go away.” However, a recent research has debunked this theory, suggesting instead that exercising helps more to alleviate back pain.

This review analyzed well over 20 research studies that have been previously conducted on the issue of treating lower back pain. On the basis of data collected from more than 30,000 participants, proper exercise in combination with right knowledge is likely to decrease risk for back pain.

It was found that complaints about lower back pain reduced to 35 percent over a year in patients who committed to performing targeted exercising. The figure rose to 45 percent when the same patients were also taught to sit right and lift heavy objects the correct way, in addition to already practicing exercises.

Even though exercise alone is indeed effective, explain the researchers – that is, it reduces the risk of back pain and sick leave occurrences – they are not sure the pain won’t return after a year or so.

The analysis discovered an increased recurrence rate, with roughly 50 percent of the population who only performed exercises experiencing intermittence a year after recovering.

It was estimated that almost 80 percent – or four in 5 people – will suffer from lower back pain at some point in their lives. Medical staff blames it on bad posture, incorrect lifting of heavy objects and bending awkwardly.

With so many people prone to develop this type of discomfort, this finding tackles a vital issue, recommending exercise as a precautionary measure for potential back pain issues.

A number of exercises proved to be efficient, as it was found in the study. For example, back and abs strengthening was note to be beneficial, as well as motion exercises and different yoga positions.

Yoga produced the most satisfying and long lasting effects in both men and women, possibly because it offers a combo of muscle strengthening and stretching.

However, this study could not find any support in recommending shoe insoles, back belts, and education alone when it comes to preventing or lessening back pain tendency.

Even though this is still a controversial topic – whether or not doctors should recommend assisting devices as such in relieving the pain – there’s one thing they all agree on: rest should be avoided.

“The more you use your back, the more likely you are to keep it strong, fit and healthy,” says Chris Maher, a physical therapist and now a fellow health researcher at the University of Sydney in Australia.
Image Source: Exhab