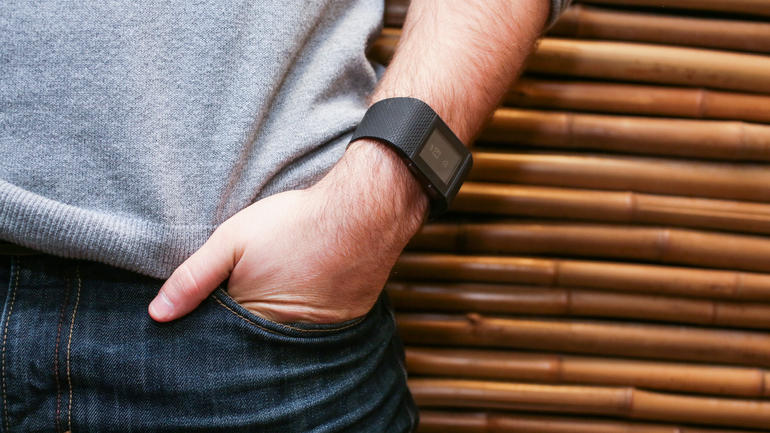 Following a class-action suit filed at the beginning of January, Consumer Reports went on and conducted its own tests on the company’s allegedly faulty heartbeat monitors and found them to be “highly accurate.”

In response to the allegations, Fitbit explained that its devices have a much smaller margin of error when it comes to measuring heartbeat, compared to most gym-based cardio machines. However, the company was also keen on highlighting their wearables should not be treated as medical devices or used in scientific purposes.

As it turns out, Consumer Reports’ tests have seemingly validated Fitbit’s claims. For the tests, volunteers were asked to perform mild and intense workout sessions while wearing the Charge HR and Surge devices on their wrists.

The Fitbit measured heart-rate readings were then compared with the results generated by a Polar H7 chest-strap monitor, which is considered to be one of the most accurate heartbeat tracking devices.

In the end, Consumer Reports found very little difference between the results obtained from Fitbit’s wrist devices and those from the chest monitor; the maximum deviation observed was 3 heartbeats per minute.

According to the consumers filling the lawsuit, the readings on Fitbit devices were found to be most faulty during intense workout sessions, and argued these errors invalidate the company’s claims of “measuring every single heartbeat.”

Consumers from the aforementioned states claim in the lawsuit that the readings are off by 24 beats per minute (bpm) to 75 bpm, in extreme cases. They have demanded injunctive relief and also claim damages based on economic injuries caused by false advertisement.

At the same time, Fitbit has had some more trouble in the past few months. A copyright infringement lawsuit was filed against the tech company by Valencell, a biometric sensor firm. Valencell claims its patented sensor technology was used without authorization by both Fitbit and Apple Inc.

On top of everything, Fitbit’s new Blaze wearable received a lukewarm response from consumers, which resulted in a 30 percent plunge for the company’s stock compared to its early January highs. If nothing else, Fitbit has a strong ally in Consumer Reports, which officially recommends its fitness trackers.
Image Source: CNET