You are here: Home / Health / Why We Consume Large Quantities of Sodium, Analysis 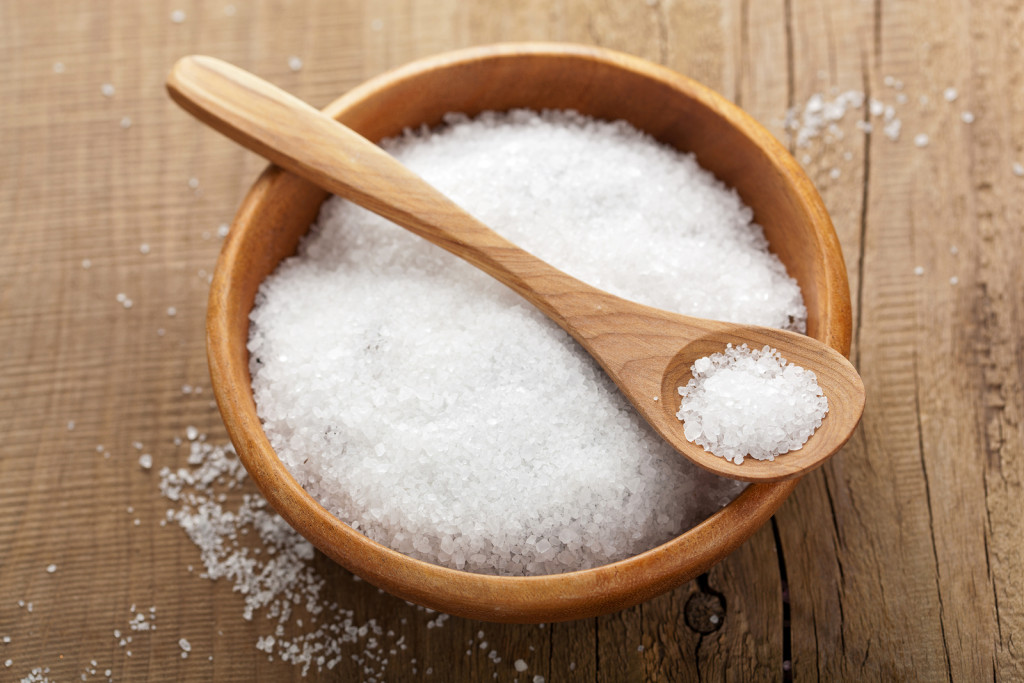 It’s not a surprising fact that we consume large quantities of sodium, but a new study from the Centers for Disease Control and Prevention has dug into why we do that.

Cardiovascular disease and hypertension are just two of the consequences of high salt intakes, according to the study published in the Morbidity and Mortality Weekly report.

But even though the recommended salt intake between 2009 and 2012 has remained steady at 2,300 milligrams per day, a National Public Radio report has found that roughly 90 percent of adults are eating salt way above that threshold.

More specifically, the researchers found that men aged between 19 and 51 averaged at a whopping of 4,400 milligrams per day. Women also crossed the recommendations with an intake of about 3,100 milligrams per day; the numbers for women over 51 were even more elevated.

Kids are no exception; they also eat too much salt, as the study discovered the children 9 to 13 years old eat more than 3,000 milligrams per day, on average.

But the study also found that, in most cases, we are only partly the culprits for our high sodium intake. Corporations are also to blame, seeing that most of the sodium we consume comes from processed foods.

That’s why it’s not that easy to simply lower our sodium intake, since in most cases the sodium is already added by the time the food items reach our homes. However, some food companies have taken it upon themselves to change the terrible prospects.

Part of the effort of reducing the amount of sodium in Americans’ diets is the National Sodium Reduction Initiative. It involves several companies that have made commitments to cut down on sodium content in the products they deliver.

However, experts are far from content with individual efforts across the nation, as the changes are needed in the whole industry. But until that happens, health counselors have some advice for how you can reduce your own exposure to sodium.

According to data provided by the Institute of Medicine, foods like pasta dishes, pizza, bread, cheese, and deli meats tend to have the highest sodium content. Making a habit out of avoiding this type of foods might help you reach your sodium goals.
Image Source: Salt Sisters Online