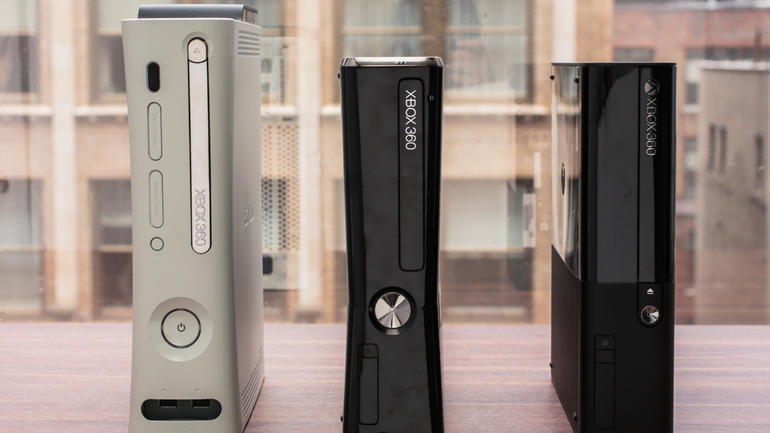 Microsoft is facing a huge class-action lawsuit over a claim that Xbox 360 console has a design defect that scratches disks. The Supreme Court has announced on Friday that it will hear an appeal from the tech company, according to an Associated Press report.

The federal court will review a ruling made by the Ninth Circuit Court of Appeals back in March 2015 to see if the plaintiffs can challenge a lower court’s decision to deny their application for class certification.

Unlike individual lawsuits – which are often too expensive for the plaintiffs to pursue – class action suits can lead to much larger damages or a wider range of legal corrections.

More than 80 million Xbox 360 consoles have been sold ever since their initial release in November 2005. Over the console’s prolonged life span, Microsoft said that only 0.4 percent of owners reported a game disk being scratched. Even then, the consumer’s incorrect use of the console was usually the cause, and not a problem with the product.

The current plaintiffs had attempted another class action suit back in 2012, but their claims were thrown out by federal judge who determined there weren’t enough complaints. Later however, a federal appeals court gave it the green light, leading to the upcoming hearing.

According to Reuters, the 9th U.S. Circuit Court of Appeals in Seattle ruled last year that an error was made when the lower court judge determined the plaintiffs couldn’t file a class action suit.

As specified in the plaintiffs’ claims, the console’s optical disc drive cannot handle disk games due to poor design, and even small vibrations or disturbances can scratch a disk and permanently damage it.

Circuit Judge Johnnie Rawlinson addressed two issues in a statement regarding the appeals court’s decision:  “Plaintiffs’ breach of express warranty claim presents a common factual question – is there a defect? – and a common mixed question of law and fact – does that defect breach the express warranty?”

The judge added that the district court made an error when it ruled “that individual issues of causation predominate over these common questions.” However, the change in the course of the lawsuit didn’t deter Microsoft from believing it would win the case.

The tech company highlighted the fact that this case is crucial to the correct administration of the class device. If plaintiff lawyers have the ability to challenge all the rulings of district courts rejecting class certification, that will pressure companies to settle for a fee rather than go to the lengthy process of going to court.
Image Source: CBS