You are here: Home / Technology / CES 2016: Convention Halls Are Overwhelmed by Tech Enthusiasts 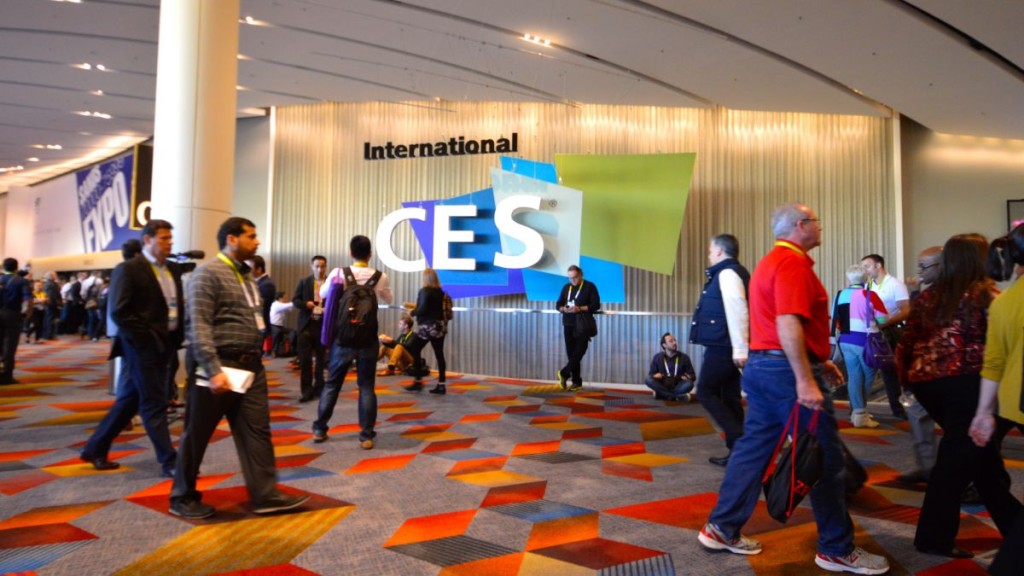 Tech’s greatest annual gathering is now facing a real problem: how to handle the sheer size it has reached. Las Vegas turns into a continuous traffic jam, its hotels overflow and the convention halls are overwhelmed by tech enthusiasts.

However, organizers behind the upcoming Consumer Electronics Show of 2016 believe it is possible to fix the issue without having to refuse too many enthusiastic participants.

With a record 176,000 people signing up for the trade show in 2015 – officially named CES 2016 this year – organizers had to deal with 11 percent more participants than the prior show.

In order to lower that figure to a crowd easier to manage, promoters have taken steps to tighten entry demands for the professionals-only event; this year’s turnout is expected to be around 150,000.

According to Gary Shapiro, president and chief executive of the Consumer Technology Association, reducing the number of participants will make room for the event to grow in other ways. He was quick to point out that the exhibit space, for instance, has expanded to roughly 2.4 million square feet this year, from the former 2.23 million.

This year’s CES will be kicked off with a keynote speech by Intel Corp.’s CEO. Starting on Tuesday night and extending through Saturday, CES is predicted to attract 3,600 exhibitors with an increasingly diverse range of companies.

CES has expanded way farther than its original interest in living-room gear and now it also features smartphones, personal computers, and tablets ever since they have reached mass audiences. In more recent years, the tech event has also embraced drones, 3D printing and virtual reality.

News conferences from electronics giants like Samsung Electronics Co., Sony Corp., and Panasonic Corp. have been scheduled on the first day of CES. At the same time, nine major automakers exhibit their products this year, according to Mr. Shapiro.

Since of late, CES has become a focal point for a great wave of startups. Instead of raising money from venture capitalists, many have appealed to online crowdfunding sites; this has caused the number of participating startups to rise to more than 500, up from 375 in 2015.

Many of their products reflect the Internet of Things, a movement that refers to adding computing, sensing, and communications abilities to everyday devices – thinks of door knobs, toothbrushes, lightbulbs or washing machines.

Even though such novelties have a tendency to make headlines, exhibitors have also started to shift their attention to more important concerns, such as devices that could improve users’ health and security.
Image Source: All About Circuits