You are here: Home / Health / Cancer Rates Are Higher Among Organ Transplant Recipients 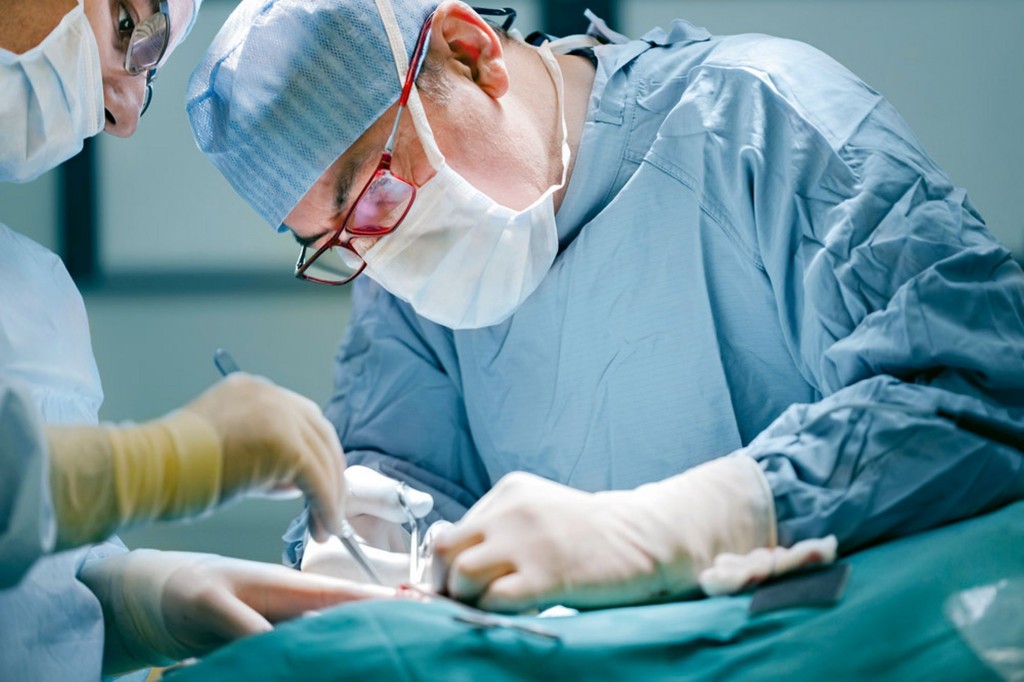 Transplant recipients have a higher risk of developing cancer

A new study published in JAMA Oncology concluded that cancer rates are higher among organ transplant recipients and may be affecting their already shortened lifespan. It appears that there are more increased risks than previously estimated post-procedure.

Researchers at the University of Toronto in Canada conducted a study on 11,061 patients who were solid organ transplant recipients (SOTRs) between 1991 and 2010. The examined records showed that the they received either a new kidney, liver, heart, or lung. Over the course of 20 years worth of follow ups, the researchers analyzed the outcomes.

Out of all the patients, 3,068 perished within next the two decades, with 20% of them due to cancer-related causes. That qualifies as a higher rate than the general population. According to the team of researchers, this was in spite of the fact that these patients already have a shortened life expectancy and added risk of death due to non-cancer related problems.

And yet, the cases were much higher than the average. Even when the investigators excluded conditions such as pre-transplant malignant neoplasms, the rates remained the same.

In fact, it was the second leading cause of death for patients who were SOTRs. That emphasized an issue to be addressed in the future in order to assure their health after the dangerous surgical intervention. Furthermore, it sparked the crucial need of better cancer screening.

The numbers appeared to be even higher for children, yet lower for adults over the age of 60 years old, even though they were still greater than the general population. The researchers stated that this calls for better clinical surveillance, prevention, and cancer treatment modalities for patients who have undergone the strain of transplant. The risk seemed to be the same no matter the organ received.

Addressing the actual cause would be a practical point to start with, but it remains unknown for time being.

Experts theorize that the higher rate of cancer occurs in SOTRs due to their suppressed immune systems. It’s something that is medically induced in order to prevent incidents when the patient’s body will reject the organ. It may be that, while it aids with the post-transplant success, it also encourages the growth of cancer. That is because the immune system is purposefully restricted from fighting back.

However, that remains a theory. There was no evidence found to back their suggestion, so a proper explanation is pending. According to Dr. Nancy Baxter, who is a colorectal surgeon at St. Michael’s, the medical community has made great advancements in regards to assuring post-transplant health. Now, it’s time to “shift focus” toward causes that may yet occur even decades after the patient underwent the life-saving surgery.