You are here: Home / National News / Manspreading, Break the Internet on the 2015 List of Banished Words 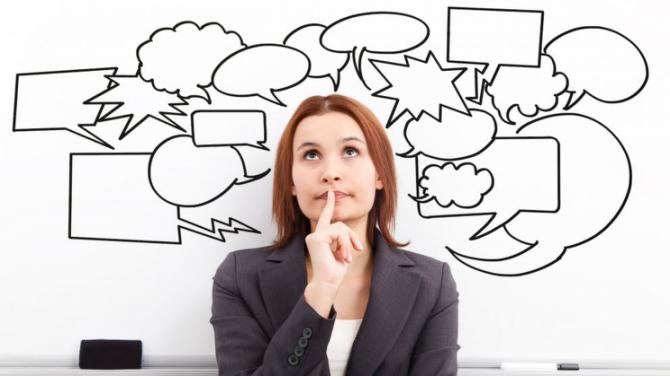 For those unfamiliar with the phenomenon, Lake Superior State University releases an annual List of Words Banished from the Queen’s English for Misuse, Overuse and General Uselessness.

Even though you probably just found out about this, the list has just made its 41st annual apparition. The first list of words was issued by the late W.T. Rabe, a public relations director at the LSSU with the help of the faculty and staff. The occasion was a New Year’s Eve party in 1975, with a publication date the very next day, on Jan. 1, 1976.

Since then, the list has been populated with nominations received from around the world throughout the year – and there has never been a shortage.

Each year, tens of thousands of nominations are sent at the university’s website, adding up to over 800 words and phrases used in everyday speech, by politicians and media, and from all fields of conversation: advertising, education, technology, and others.

Near the end of each year, the list faithfully adds a few more despised words, so here are some of the winners that made it on the 2015 list of banished words:

This is not the first time “so” has earned a spot; the first time it was banished was 1999 when people used it to say they are “SO down with using this word.” This time around, the banishment comes thanks to the people using it as the first word in answering a question.

Example: “How did you learn to play the violin?” “So my mom was in a classical music club…”

Every time online publications invite readers to “join the conversation,” an angel loses its wings. That’s how it works, right? Because people are SO over this phrase, the internet’s reaction can only be described as a scream-fest.

According to the staff at LSSU, this word has replaced ‘chat,’ ‘discussion,’ ‘argument,’ ‘debate,’ ‘discourse,’ ‘lecture,’ ‘talk,’ and many others, stripping the situation of all context to the nature of the communication.

We have all heard this phrase so many times it surely is universally hated. It’s a hyperbole that describes the “latest saucy picture or controversy,” and it has been so overused that it lost its meaning (if it had any). When all the headlines and internet videos say it, it can’t be true anymore.

A term used to describe that time when you couldn’t sit on the subway because a man is taking more space than he should, manspreading has been nominated – and won – because “men don’t need another disgusting-sounding word thrown into the vocabulary to describe something they do.”
Image Source: Yahoo!