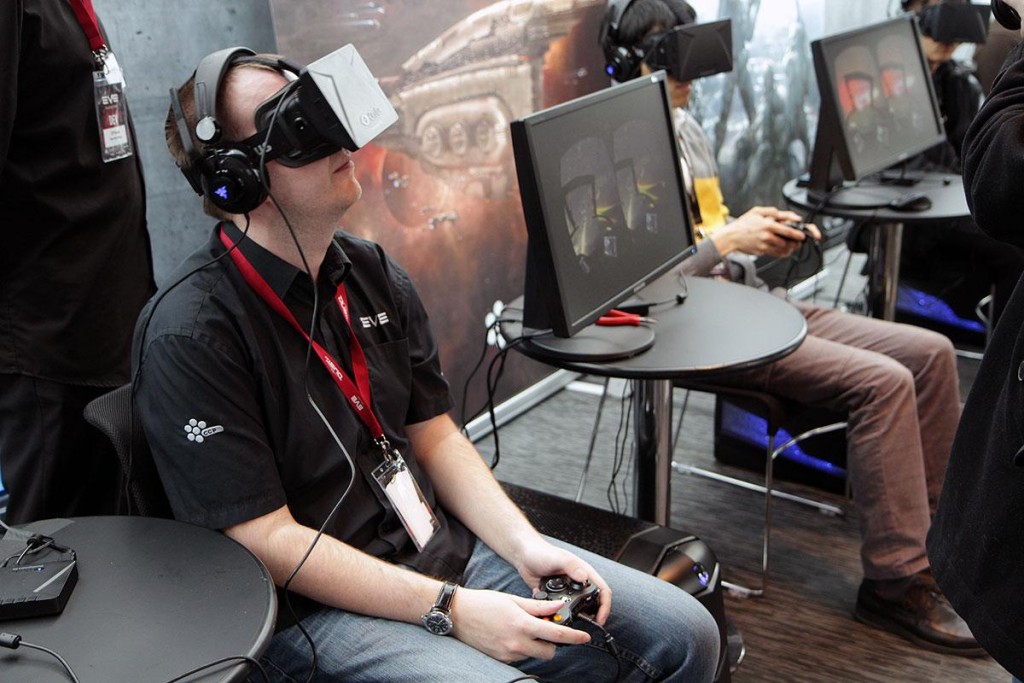 Virtual reality has already become a hot topic over the past few years, but Alienware has pledged to make it even more a hit with the upcoming launch of its PC later this year.

According to a Dell executive, the company is ready to make all the VR enthusiasts an offer they cannot refuse by bundling the new Oculus Rift with older PC hardware, both at a discounted price.

Dell executive and cofounder of Alienware Frank Azor said that consumers will be able to purchase the Rift VR headset together with the Area 51 gamer PCs for $1,600. Basically, they will pack a $600 virtual reality headset with a $1,000 computer – significantly less than what you might expect for the given hardware.

Even though Alienware will also sell more costly machines, this low-end $1,000 gamer PC will be enough to pass certification for aptly running VR properly. These news were released in a joint statement from Azor and Palmer Luckey, founder of Oculus VR, at a press dinner at the CES 2016.

The International Consumer Electronics Show is one of the largest tech trade shows around the world, and it has kicked off this week in Las Vegas. According to Luckey, “virtual reality is at its infancy,” but it’s going to grow incredibly fast over the next decade.

Luckey hit a small bump – for which he later apologized – when he said the recently announced price for the Rift was in fact “cheap,” even though the $600 is more than Oculus originally predicted.

The Oculus Rift headset will formally go on sale on March 28, but the company still has huge functional problems to overcome until then. According to Nvidia, Oculus’ device takes “seven times more graphics processing power than a typical PC game.”

But Luckey has defended the massive demand by explaining that the graphics card needs to render a 3D image for each eye separately and still run the resulted image at 90 frames per second. Why? Because anything slower than that could make people motion sick.

Many people will therefore feel the need to upgrade to a high end PC, a huge demand that’s going to be really good for Dell’s Alienware division. Inevitably, the costs for the Rift – and for the high-spec gamer PCs with VR-running capabilities – will drop over time.

But until then, Alienware is ready to profit. Azor said that Rift’s cost will come down too, eventually, and that the end game sees every Alienware machine able to run virtual reality content.
Image Source: Canadian Online Gamers