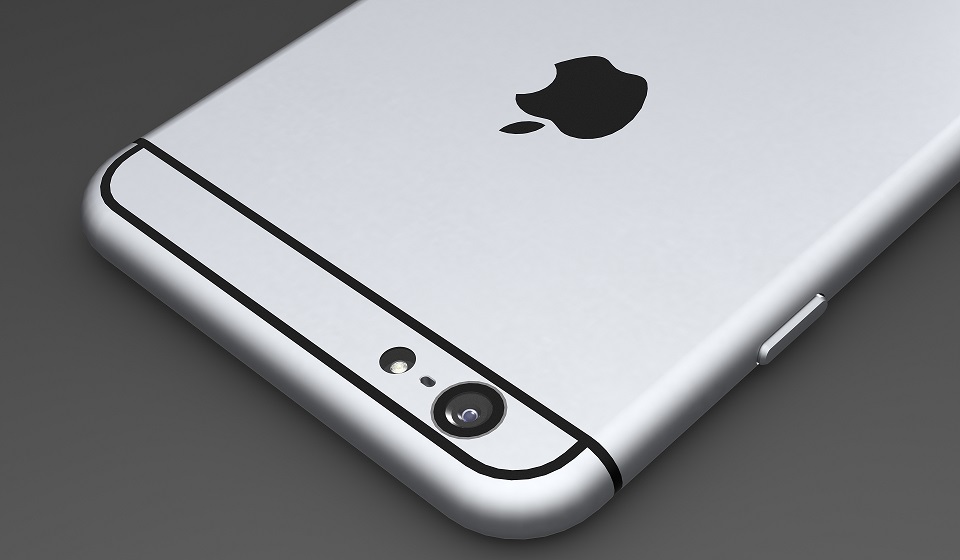 One single rumor caused an uproar, as 220,000 people signed to keep iPhone’s 3.5mm jack already, even though the information has not been confirmed by Apple. Major publications have started divulging alleged future plans of the company with the upcoming iPhone 7 later on this year.

The biggest change that is reportedly coming is the removal of the 3.5mm headphone socket. According to the reports, the possible modification could be made out of a desire to make iPhones slimmer. It would allow the company to create different designs for their iconic product. However, it also implies a drastic change that could have serious consequences for their prospective customers.

Even though Apple has not confirmed these changes, people already took to the internet. A petition was created to stop the company from making the change that would “rip off every one of its customers” and “create mountains of electronic waste”. The purpose is to stay with the standardized headphone jack that everyone has gotten to know. And, more importantly, for which they already have accessories.

Depending on the high quality and standards for audio tech, a pair of headphones could reach $200. Most of them are compatible with the 3.5mm jack. If the socket goes away, that means numerous users will have to buy new accessories and dispose of the ones they’re currently using that are still working. That would mean money flushed down the drain, not to mention the waste it would create.

According to the petition, the United Nations (UN) claimed that 90% of all electronic waste is either illegally traded or dumped. That, in turn, negatively affects our environment and the health of our planet, which is infamously in decline. The call for action has the purpose of stopping the damaging move and preventing users from purchasing new headphones or other accessories due to the new jack.

It wouldn’t be the first time though. Apple has also infamously switched the iPod-dock socket, which caused countless wires, cables, and chargers to be thrown out. The same could be happening for the upcoming iPhone 7, 2016 edition.

Perhaps it comes down to the product’s popularity, the passion of their customers, worry for the environment, or a furious need to not spend more money on additional headphones when the old ones work just fine. Regardless of the reason, 227,483 people signed the petition up until this moment, with the end goal to reach 250,000. As stated by its premise, “only a massive international campaign can force Apple to change course now”.

The tech company easily sells millions of iPhones each month, so the 250,000 number of worried customers might not be so impacting. Considering Apple has not even confirmed the rumors, it might be all for naught.