You are here: Home / Technology / Facebook CEO Zuckerberg is Definitely Not Giving You His Millions, Hoax 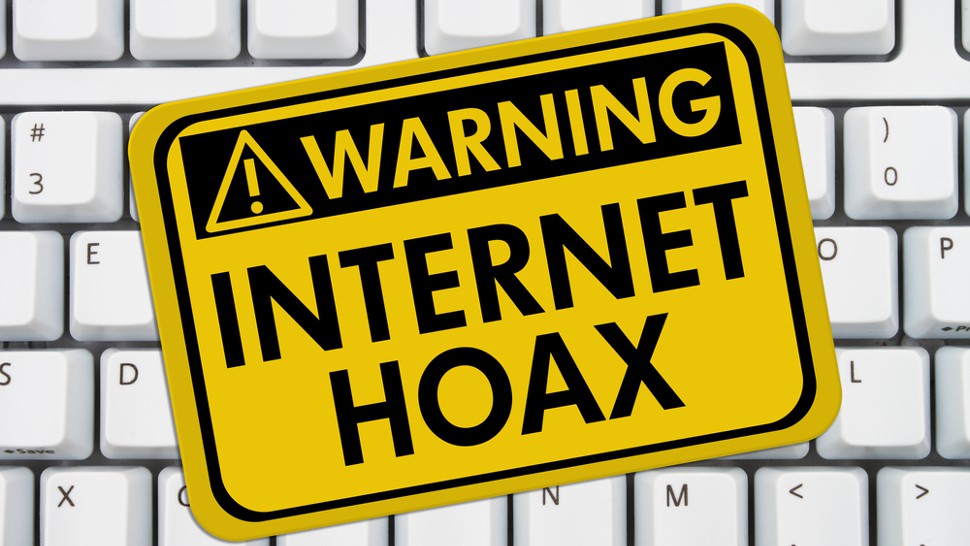 We officially entered a new season of hoaxes starting Dec. 1, and you’ve surely been tagged into one of these posts at least once:

“Hey, guess what guys, Mark Zuckerberg is giving away billions of pounds to regular Facebook users like you and me! All you need to do is copy and paste this to your status IMMEDIATELY.

Mark Zuckerberg has announced that he is giving away $45 billion of Facebook stock. What you may not have heard is that he plans to give 10% of it away to people like YOU and ME! All you have to do is copy and paste this message into a post IMMEDIATELY and tag 5-10 of your friends.

At midnight PST, Facebook will search through the day’s posts and award 1000 people with $4.5 million EACH as a way of saying thank you for making Facebook such a powerful vehicle for connection and philanthropy.”

Are you excited yet? Except you shouldn’t be, since Zuckerberg is definitely not giving you his millions. It’s just another big, fat hoax that’s convincing gullible people across the world that they should share the status update and tag friends for a chance.

You think people would know by now that that copying and pasting a status update does absolutely nothing. But no, millions of people have joined the new trend and thus made Facebook a dreadful place for the past three weeks.

This is no different than all the other Facebook chain letters that are usually shared by your mom and her naïve friends. There’s also another type of friends in your list that posted the message, thinking that “Even if it’s a hoax, I’m just sharing this in case it’s true.”

The only difference this time around is the fact that the hoax is hitchhiking on the back of Zuckerberg’s recent announcement that 99% of his shares will be given away to charitable causes during his lifetime.

A lot of the language used in the post was copy-pasted (get the irony?) from Facebook’s CEO official announcement, which gave people hope that his genuine donation will also reach their pockets.

For those who have been around of a while, you might remember a similar chain letter going around since 1997, when people started getting their hopes up that Microsoft’s CEO Bill Gates would donate money to whomever participated in a ‘beta test’ in exchange of forwarding an email to a number of friends.
Image Source: Static Assets