You are here: Home / Health / UCSF Voluntarily Shut Down Its Living Donor Program for Kidney Transplants 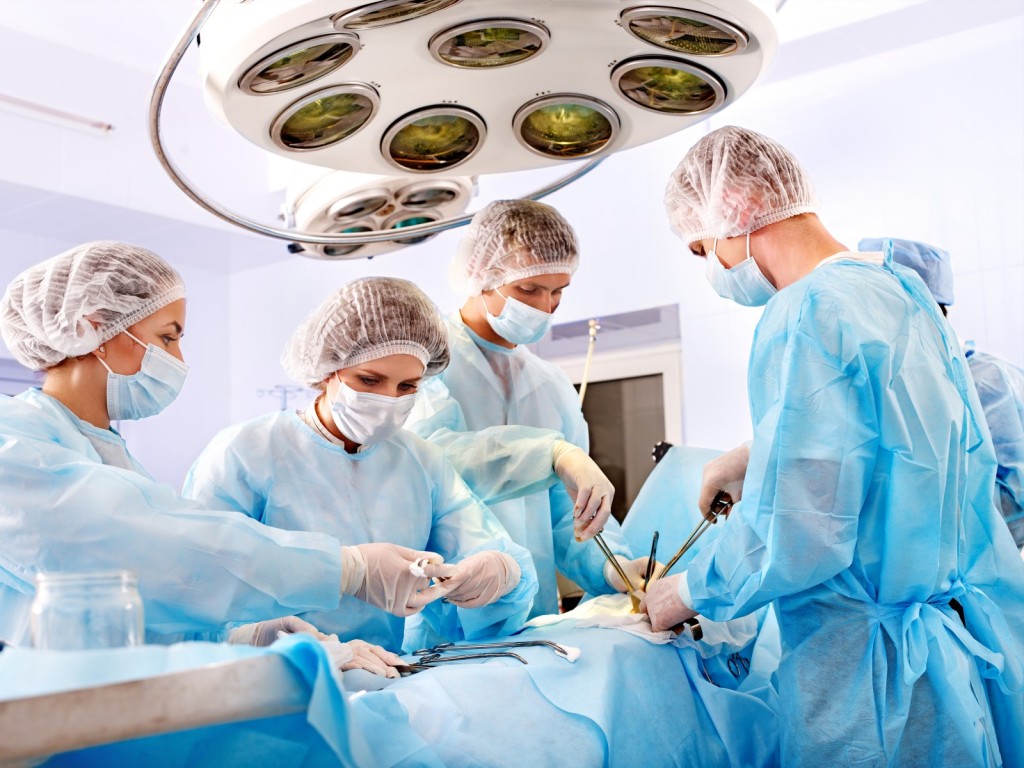 One of the most prominent medical centers in the U.S. has voluntarily shut down its living donor program for kidney transplants in the wake of the death of a living donor last month.

Kidney donation is supposed to be an easy procedure, an altruistic gesture made by a family member or a friend for a patient in need. However, the UCSF’s suspension of the program underscores there are sometimes rare but potential complications, which can end really bad.

The kidney donation took place in October and was mediated by University of California San Francisco Medical Center for one of their patients. According to the San Francisco Chronicle, the fatality’s cause of death is still being investigated by hospital and regulatory officials.

For Dr. Steven Katznelson, medical chief of California Pacific Medical Center’s kidney transplantation program in San Francisco, these couple of weeks have been a “nightmare scenario.”

There’s always a risk when a healthy person goes under general anesthesia, it’s something doctors “worry about it every day,” Dr. Katznelson said. According to UCSF officials, the new kidney has been assimilated by the recipient’s body, but his or her identify hasn’t been disclosed. UCSF has declined to discuss matters any further.

In general, a lot of kidney transplant recipients get new kidneys from deceased donors, but research has showed that receiving the organ from a living donor has a statistical tendency of having a better outcome.

The risk for a kidney donor to die in or after surgery is extremely low; roughly three patients die in every 10,000 cases.

According to the Organ Procurement and Transplant Network, the agency that oversees transplantation nationwide and deals with the United Network for Organ Sharing waiting list, four kidney donor deaths have been reported since 2014, including the one at UCSF.

No other medical center in the country has reached the number of kidney transplants performed by and with the help of UCSF since 1964, say hospital officials – which amount to more than 10,000.

Hospital officials announced that the remaining transplant surgeries that are scheduled at UCSF before the new year will be performed by physicians at California Pacific. Katznelson said, “Our goal is to help as much as we can.”
Image Source: Waikato Plastic Surgery