You are here: Home / Health / The Hormone That Suppresses Your Craving For Sugar 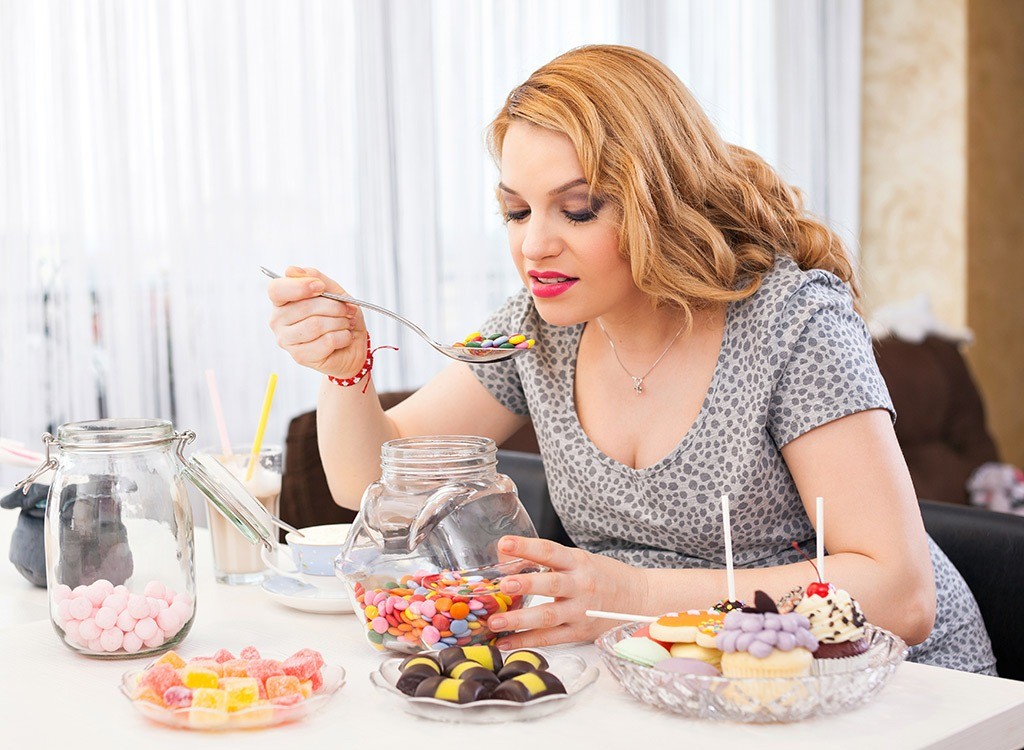 Cravings for sugar could be reduced

Scientists believe they have found the hormone that suppresses your craving for sugar and alcohol. So, if you’re feeling guilty for binging on one of them or both for Christmas, there is a chance it would never happen again. That is, outside of New Year’s resolution.

Researchers at the University of Iowa found a hormone called FGF21, which is released by the liver. This happens in two situations. One is when your body recognizes situations of high environmental stress, such as harsh dietary changes or abrupt exposure to cold temperatures. The second is when mammals, including humans, consume carbohydrates. It essentially affects both the sugar and the alcohol preference in humans.

The hormone could enter your bloodstream and trigger your brain to reduce desires. It could be a potentially revolutionary discovery if it proves successful. In fact, it could aid against diabetes and even be used in therapies to alleviate problems with alcoholism. Diabetics would have a much easier time adjusting to their lifestyle. It’s easier not to eat sugar if your body is not craving it.

The team of researchers first conducted their study on mice subjects. Some of them were injected with FGF21 and were given a choice of a normal diet and a sugary diet. Those who had received the treatment ate up to 7 times less sugar than the rest. It basically cut their craving.

They conducted a similar experiment with genetically modified rats. Those who did not produce the hormone at a lot more sugar.

According to co-author of the study, Steven Kliewer, it’s the first time a liver hormone was found to affect preference for sugar or alcohol. By injecting it, it could change the way the body craves certain nutrients. It will cut cravings, and, thus, could be used for the purpose of several therapies. Through FGF21, researchers also noted a decreased level of dopamine, the neurotransmitter associated with reward behavior.

This path of investigation has started dozens of year ago, but they’re now beginning to come to fruition. However, according to Kliewer, it was unexpected that such a hormone works via the brain. It was found to reduce the preference for alcohol and sugar in mice and larger animals. Due to these results, researchers believe that human trials are now warranted.

If they prove successful, it could be one of the breakthrough diabetics need. Even more, those battling alcoholism would see to similar benefits. There’s no struggle if there’s no craving.