You are here: Home / Health / Why You Shouldn’t Make the Resolution to Lose Weight in 2016 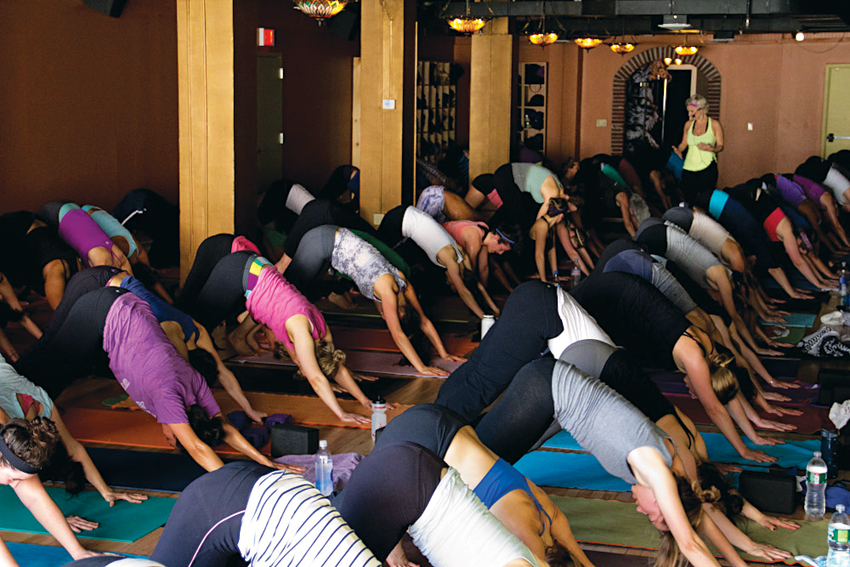 “This year, I’m going to lose weight and gain the best beach body ever.” Sound all too familiar? Year after year, losing weight makes it on the list of most Americans’ New Year resolutions.

But, as you probably know as well, being resolute about losing weight usually ends up being a dream on a post-it note. According to researchers at the University of Scranton, one-third of people who makes these New Year with resolutions give them up by February.

Moreover, a quarter of those making plans throw the towel merely a week later. Even so, experts don’t think willpower should be blamed for our failure to keep our promises – instead, we shouldn’t make the resolution to lose weight in the first place.

Yes, you read that right. According to author Michelle May, physician, many people in the health and wellness industry have known for a while that diets and resolutions to lose weight is a waste of time for the vast majority of people.

Instead, encouraging the population to diet and be focused on weight loss actually leads to even more weight gain in the long-term. In most cases, people tend to gain back the weight they’ve lost by following one diet or another, which makes them think it’s their fault.

However, it’s not them who ultimately failed – it’s the diet. For example, if the weight-loss efforts have a start date (“I’ll start on Monday”), it’s more likely they will also have an end date. This is equally true for the efforts focused in the kitchen – the food intake – or in the gym.

Most of the time, Monday comes and people put of their decision to lose weight even more, and Monday becomes “next week,” “next month,” “next year.” And come January 1, people start overeating healthy foods and postpone exercise as long as they can.

Whenever people employ a “zero to 100” mentality, their plan is destined to fail, says Joseph DeBaun, training manager at DavidBartonGym Uptown in New York City. At the same time, a lot of people set themselves up for failure by approaching weight loss with dread, which makes it feel like punishment.

So if you’re not to make a resolution, what’s the better way to approach that muffin top you’ve been dreaming to get rid of? According to experts, it’s more important to think back on the healthy-living challenges of the past year, and figure out better solutions to surmount them.

Don’t try to “fix” your mistakes, but instead see the changes as lifestyle improvements. And above all else, keep in mind these changes must be for the long haul.
Image Source: Boston Magazine