You are here: Home / Health / PTSD Symptom Recurrence Can Occur After as Long as Five Years 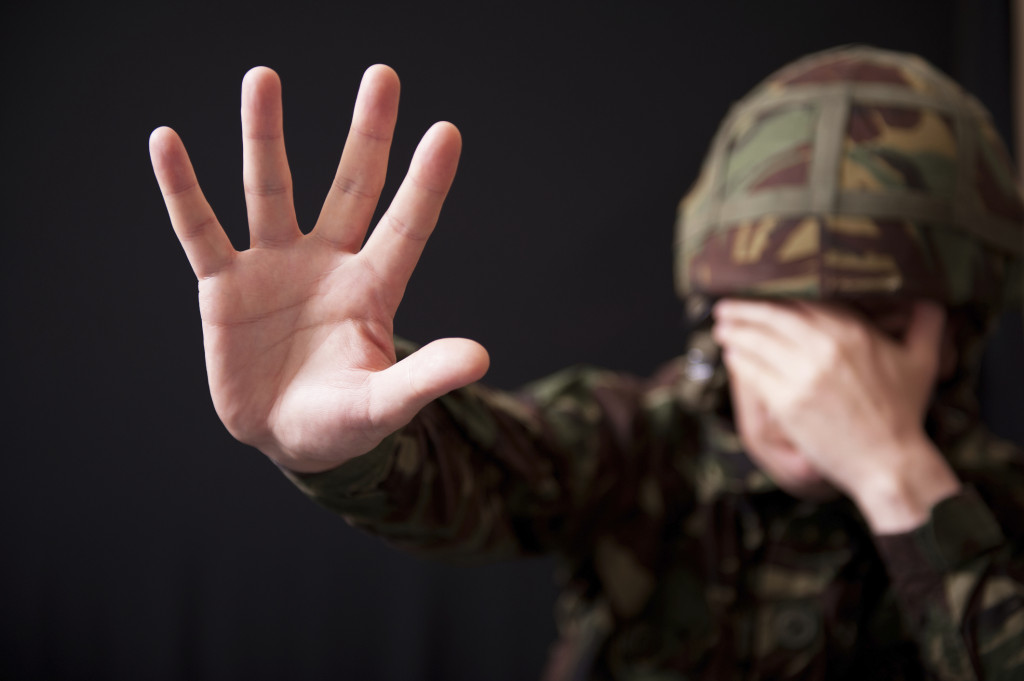 Returning war veterans should benefit from longer-term psychological support, as a new Dutch study found that PTSD symptom recurrence can occur after as long as five years.

A team of experts from Holland has issued a warning regarding the need to minimize the risk of life-affecting post-traumatic stress disorder recurrence.

Until now, the standard PTSD evaluation process usually continued for approximately 2 years after the military personnel returned from overseas services, but new evidence suggests PTSD continues to pose a considerable threat way longer than it was previously thought.

Lead author Iris Eekhout of VU University Medical Center in Amsterdam explained that the main of focus was to gain “more insight in the changes in post-traumatic stress complaints in a long-term period after deployment.” The team’s goal was to find when treatment demand increases after deployment.

According to data from the Department of Veterans Affairs, one in 5 returning veterans experience PTSD episodes every year in the U.S. Specific PTSD symptoms include hyper-sensitivity to sounds, inability to concentrate, disorientation, overwhelming feelings of shame and guilt, constant fear, nightmares and more.

A large percentage of the existing literature on PTSD has been focused on the short-term effects, and just a few studies have delved into the longer-term consequences of the condition and the recurrence rate further than 2 years.

For this study, the research team analyzed the medical records of roughly 1,000 soldiers over a five-year period. As expected, those affected by PTSD symptoms tended to experience a significant spike during the initial 6 months following the patient’s return from active service.

But after the occurring rate of the condition dropped back to almost normal, the researchers found a notable spike in symptom severity after the five-year mark – a larger increase than at any other time.

Eekhout believes that military personnel who leave the military lifestyle no longer have that sense of safety, which is instead replaced by feelings of anxiety, stress, and an intensified perceived lack of safety.

At the same time, Eekhout theorizes that the connection within a military group diminishes over time, and resilience might wear off as well, both of which contribute to a “delayed stress response.”

Seeing that PTSD has even longer-term effects, Eekhout insists that deployed personnel should benefit of a close monitoring for a longer period of time than what’s currently being offered, in addition to the required psychological support. Early detection of symptoms basically means early treatment, which is tightly connected to a more positive outcome.
Image Source: Newsroom