You are here: Home / Health / Procrastinators Encouraged By Flu Season Delay Should Get Immunized 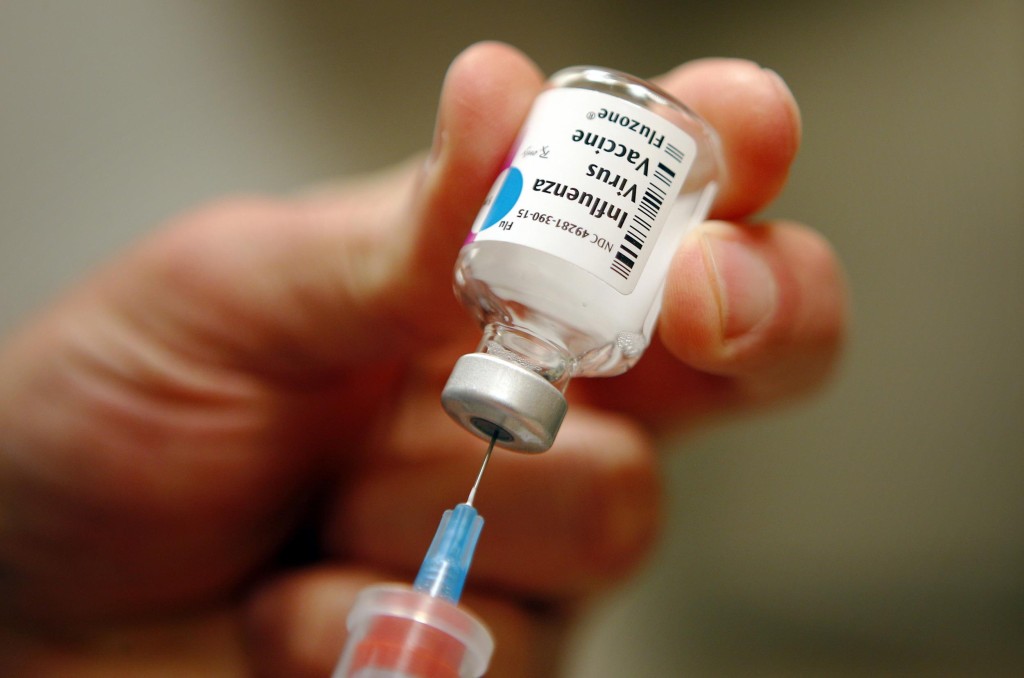 Good news on the flu season front as the Centers for Disease Control and Prevention showed with their weekly flu count released on Friday. There’s not much flu going around so far, unlike the last three years when patients were filling emergency rooms and doctors’ offices well before Christmas.

This year, illnesses are expected to peak by early January, instead, as Lynnette Brammer of the CDC said, “It really is off to sort of a slow start.” However, in spite of seeing such low levels of flu-related traffic – only South Carolina has shown significant increase – doctors should be alert.

The days around Christmas are usually packed with holiday gatherings, which usually trigger most flu seasons by the fact that people come together and viruses mix easily. Next step is having the infected kids go back to school, spend the day with classmates, and contribute to the flu season just like that.

You should talk to your doctor about the best vaccine for you and your family. After a report showed that only 23 percent of hospital workers were vaccinated by the beginning of November, hospitals picked up the pace and started asking the staff to get inoculated, or wear masks if they can’t or won’t get vaccinated.

From the looks of the confirmed cases so far, you wouldn’t say this is flu season, but according to Alberta Health Services, the numbers will soon rise. Procrastinators encouraged by flu season delay should get immunized as soon as possible.

But a report of the Center for Disease Control and Prevention (CDC) said that roughly 5 to 20 percent of Americans contract the flu each year, given that the vaccine takes about two weeks to become effective and provide protection.

Flu prevention can be done in other ways too, such as frequently disinfecting and cleaning surfaces at home, school or work – especially if someone has already come down with the flu. Influenza viruses cause illness when they come in contact with the eyes, mouth or nose.

At the same time, make sure you cover your mouth and nose if you sneeze or cough, as droplets are also infectious. When there are so many things that could get you sick for weeks, why wouldn’t you get vaccinated?

The elderly, young and those with weakened immune systems are the most vulnerable in the face of the flu, but children and adults who are otherwise healthy could develop complications that can lead to serious illness or even death.
Image Source: Organic Lifestyle Magazine