You are here: Home / Health / Pollution May Be A Cause For Antibiotic Resistance 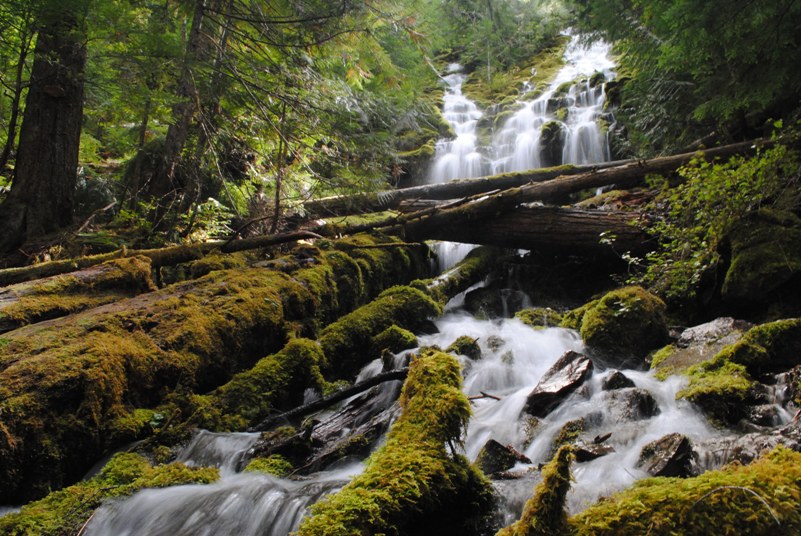 According to researchers, pollution may be a cause for antibiotic resistance and why the bacteria are becoming so resilient to medication. So far, the strains of viruses and bacteria resistant to diseases have been in a gradual increase.

Officials and experts have focused on educating the medical community and the population on the proper usage of antibiotic. They offered the possibility that antibiotic resistance is due to the overuse or underuse of the medication. While that is certainly one of the factors, it’s certainly not the only one.

Researchers from the University of Georgia believe that pollution is one of the causes of bacteria’s antibiotic resistance. To test out their theory, researchers gathered 11 samples of water and soil from streams around the Savannah River Site (SRS). It’s a 310 square mile region in South Carolina that posed as the perfect study sample for their research.

In early 1950s, the site was closed for the purpose of producing materials used in nuclear weapons. That means that the streams around it have been exposed to legacy waste or other types of contamination. Due to the limited contact with humans and the fact that they do not receive wastewater, however, they’ve have little to no contact with antibiotics.

Lead author of the study, J. Vaun McArthur, who is a senior research ecologist, tested 5 different types of antibiotics on the 427 strains of E. coli found in the streams. In 8 of the 11 samples gathered, there were high levels of resistance against antibiotics. The highest ones were found in the Upper Three Runs Creek, U4 and U8.

McArthur conducted a second test, this time of 23 antibiotics, and the results showed more of the same. In fact, 95% of the bacteria found in streams were resistant to at least 10 of the total types of antibiotics used. This is in spite of the fact that U4, U8, and U10 were completely isolated and had never been exposed to antibiotics.

This included resistance to antibiotics such as gatifloxacin and ciprofloxacin, which are used for basic infections such as pink eye, urinary tract infection, or sinus infection. According to McArthur, the streams had no source of antibiotic input. However, what they did have was a high exposure to contaminants.

That makes contaminants from the SRS such as various metals like cadmium, and mercury the causes of the bacteria’s antibiotic resistance. The pollution aided the bacteria in becoming more resistant without any actual exposure to the medicine. That means that the medical community have another factor to take into consideration.