You are here: Home / Technology / Microsoft’s Virtual Assistant Cortana Available for All Android and iPhone Users 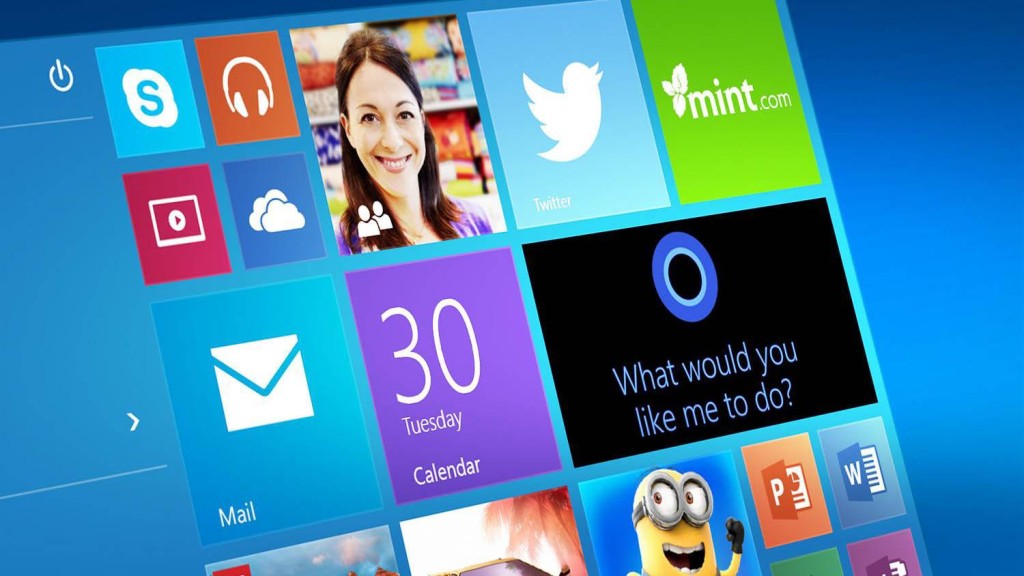 Following a rather short testing period, Microsoft’s virtual assistant Cortana is now available for all desiring Android and iPhone users. Even though Cortana is nowhere nearly as deep an operating system as iOS’s Siri and Android’s Google Now, Microsoft’s assistant could still be a useful companion for users of Windows 10 PCs.

For example, you can have set your reminders from the Windows 10 taskbar – such as time- or location-memos – and have them pop up on your phone. Cortana is the most helpful if you give it more access to personal data on your computer.

Given that you install the Windows Mail app, Cortana will be able to track inbound packages and flights. At the same time, you can set up for the assistant to know about your preferred weather locations, favorite sports teams, and news topics of interest, which will then pop up in Cortana’s Notebook menu on the PC.

This is important for several reasons, but the most important one is that it’s a new approach. As the centerpiece of Window 10, Cortana was never much of an incentive for people on mobile devices to switch from iPhone and Android to Windows. So instead, Microsoft has made Cortana available for other platforms, hoping to keep people attached to their PCs.

But there’s a catch to this, as well. When it comes to comparing Cortana on different platforms, there are significant differences because not all versions are created equal. For example, the Android version has a few extra capabilities that iOS doesn’t support yet – and we don’t know if it will.

Besides being able to say “Hey Cortana” and begin a voice command from the Cortana app or the home screen, Android users can also view incoming phone calls on a Windows 10 desktop. If you can’t answer, Cortana will send a “call you later” text message back to the caller.

In an effort of taking the Android integration even further, Microsoft has partnered with Cyanogen, a company that offers which offers phone makers a custom version of Android, in case they don’t want to create their own. Plenty of features will be included when Cortana is installed, and the OnePlus One will be the first U.S. smartphone to get them in mid-December.

However, many of the things Cortana can do are already done better by Siri or Google Now Cards. But Microsoft doesn’t seem to care about that; it’s obviously it is more interested in selling cross-platform services than continuing to support the Windows platform.
Image Source: Digital Trends