You are here: Home / Health / Having Negative Opinions of Old People May Lead To Dementia 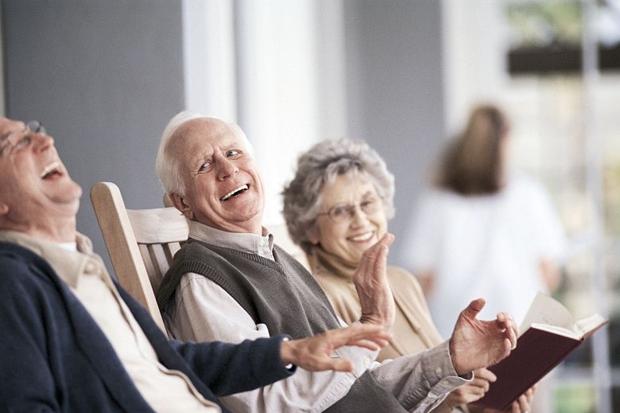 Karma strikes again, as a new study suggests that having negative opinions of old people may lead to dementia later on in life. This means that if you’re either afraid of aging and dismiss the elderly by default, it may come back to haunt you. All those negative thoughts might be causing you stress, which in turn affects the brain.

Researchers reviewed data from the Baltimore Longitudinal Study of Aging, launched in 1958. It’s the longest study in the United States on the subject of aging, done across several decades. They analyzed magnetic resonance imaging (MRI) scans from 52 healthy patients and 74 deceased patients, all of which had completed surveys on their attitude on age over decades worth of time.

Each subject had an average of seven MRI scans and had gone through an exhaustive questionnaire on their opinion of older people throughout their lives. The questions included whether they believed the elderly were unhappier, slower, or much less sharp than the rest of the population.

Then, they observed the size of their hippocampus, the area in the brain associated with memory. In Alzheimer’s or dementia patients, that part of the brain tends to shrink, which sets the onset of memory loss. Researchers found that those with negative opinions on the elderly featured a much faster shrinkage of the hippocampus. That means that they were at greater risk of developing Alzheimer’s or other type of dementia.

Over the course of 10 years, all participants featured some type of shrinkage. However, those with more positive attitudes presented it at a much slower pace, and less loss in volume. In fact, those with negative opinions experienced the same amount of shrinkage of the hippocampus in just 3 years as the optimists showed in 9 years. So, it could mean that a poor attitude toward aging brings on the onset of Alzheimer’s or dementia three times faster.

The study has earned more validity due to the fact that it was shown on both living and deceased patients. Post-mortem observations showed that those with negative opinions on aging had higher levels of amyloid plaques and neurofibrillary tangles. Both are key trademarks of Alzheimer’s. The observations were also found to be the same even after discounting factors such as age, sex, or other issues that may affect brain health.

Researchers were not able to pinpoint the cause.

However, they believed stress was one of the influencing factors. Thinking that older people are unhappier, with financial and even sexual problems, and knowing that you’re inevitably heading in that direction would certainly cause some stress. Which may open you to risk of disease. A good thing about an attitude toward something though is that it can be changed.