You are here: Home / Technology / Google Chrome Turns On Safe Mode For Android 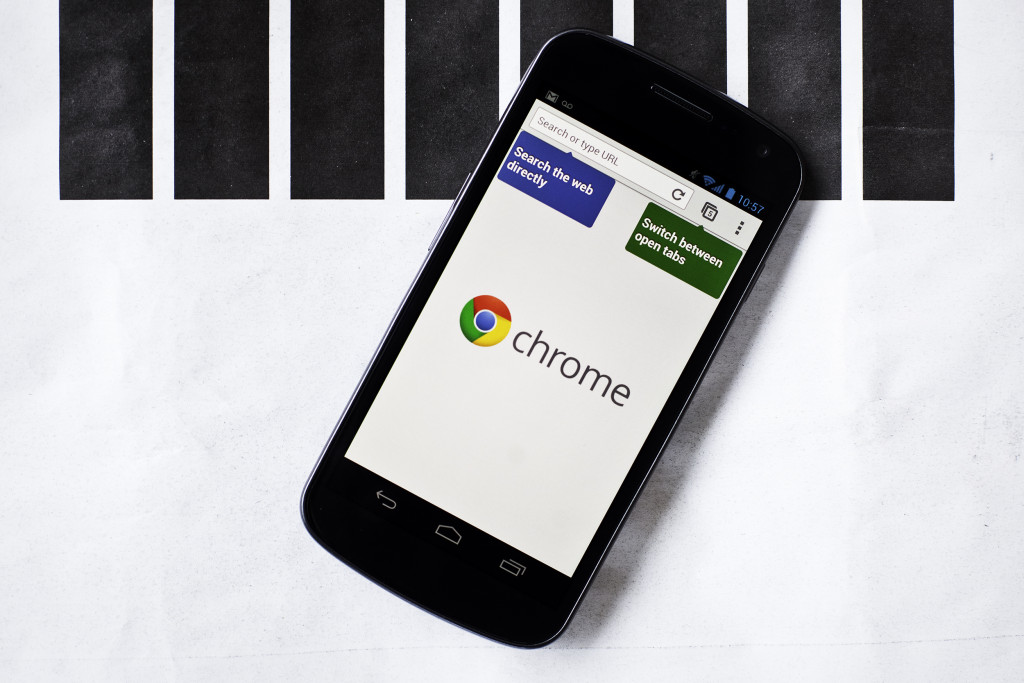 Safe Browsing is enabled for Android

Browsing on smartphones will become a bit easier, as Google Chrome turns on safe mode for Android with an update that will provide users with more security. The feature is familiar to desktop users, and it has been since 2013. It helps them in avoiding potentially dangerous websites.

That means that the sites visited contain malware, and may pave the way for potential hackers to install themselves into your device or just create vulnerabilities. Android devices are considered to have many security flaws that iPhone fans enjoy pointing out. No operating system is perfect, though Google is doing a bit of an effort to lend a hand.

The tech giant announced that they recently updated their Google Chrome for Android devices with a ‘Safe Browsing’ feature. This means that every time a user ventures onto a malware-riddled website, the browser will inform them. Actually, it will pop up a big, red warning that will be a good hint that you should move away from that particular site. It’s impossible to miss.

It will protect your device against malware, unwanted installation of software, as well as social engineering websites that might be able to steal your personal information. One example would be your Facebook log in information. Given that hackers have been known to spread malware mainly on mobile devices, Google means to disrupt their plans.

According to the tech giant, ‘Safe Browsing’ “has been protecting over a billion desktop users” and they’re now eager to bring that same efficient protection to the millions of Chrome users on Android devices. However, there was also a matter of working with data usage. It was one of the biggest hurdles to make sure that users won’t see their payment plan come back with huge costs just because they had the safety feature turned on.

The team at Google assured that it will not be the case. They compressed algorithms, and managed to prioritize potential threats by level of risk or location. Thus, it will run a quick check through the database of known risks, before it presents you with the “riskiest sites first”. That way, users will still have protection without draining all their data. It’s also beneficial for poor internet connections.

‘Safe Browsing’ is now available for Google Chrome 46. Given that a majority of devices have already updated to Chrome 47, it’s less likely that there will be many Android smartphones left unattended. It’s automatically activated, but users have a choice of turning it off by heading over to the browser’s settings.