You are here: Home / Tech & Science / Formula E For Driverless Cars Is On 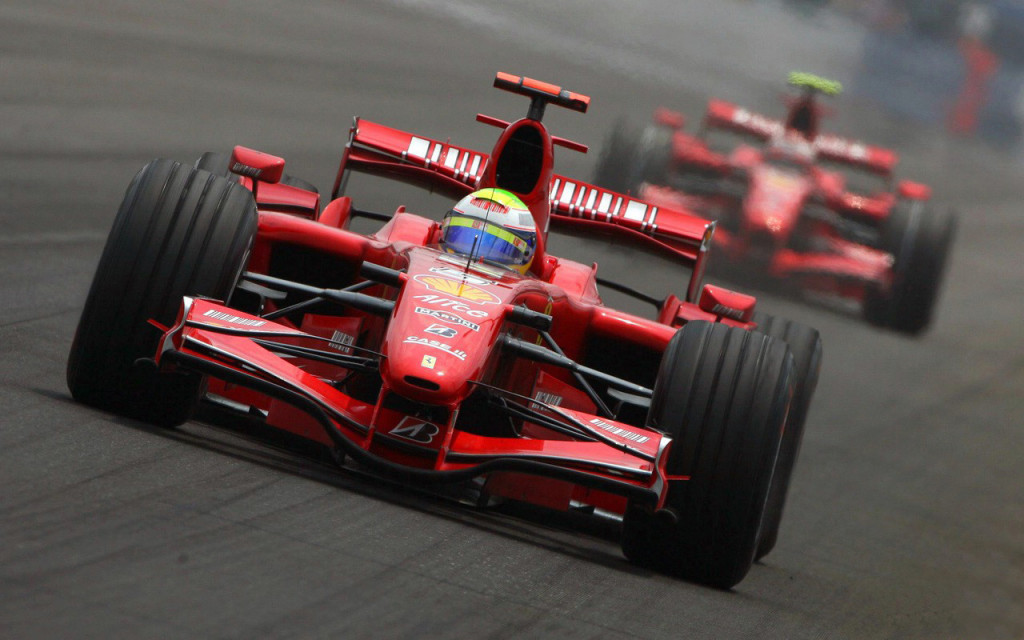 Races without the drivers could become real

Self driving cars will be a thing of the future on our roads, but Formula E for driverless cars is on, so these autonomous vehicles will be seen in more than just a casual scenario. These robotic cars with AI drivers will be battling it out against each other… on the track.

Investment company from the United Kingdom, Kinetik, got the ball rolling on the idea of Roborace, races of driverless cars that will take place within the Formla E. It’s an international competition already existing that pins electric cars against one another.

With autonomous vehicles being in trend at the moment, Kinetic chief executive, Denis Sverdlov, wants to see them competing at “crazy speeds”. The purpose is to create entertainment  and see how far the boundaries of AI can extend. Not to mention bring novelty races as an option for robotics enthusiasts.

Driverless cars might very well take over our roads in the future. Perhaps they can reserve a spot for them on the tracks as well.

Or, at the very least, it could be a way to promote numerous systems that will eventually be placed on the market. As much as it seems self-driving cars are a sure thing, not a lot of people believe in their safety. And there is no better way to prove they’re very capable than showing them running at 200 miles per hour in extreme conditions.

As far as the competitors go, Kinetik will offer Roborace the electric vehicles. The AI will be up to the companies or teams who compete.

However, several professional racecar drivers have stated their concern about these races, or the possibility of them competing against humans. According to Ross Bentley, it’s unlikely that Roborace will be more than a novelty. From the perspective of tech enthusiasts, it’s “fantastic”. But it stands to question if it will provide the same entertainment.

As joked by Bentley, these driverless races might need artificial spectators as well.

A lot of the entertainment within races is stemmed in the personality of the drivers. Their skill, adaptation manner, and style are all part of what makes it exciting. Otherwise, they’re just cars going around over and over again. Endurance-racing driver, Hurley Haywood, has questioned if people will stop watching once the novelty of it is gone.

An algorithm could take every lane perfectly, calculating every angle, and never having an ‘off day’. However, Sverdlov argues that this will make the engineers the stars, for once. They’re the geniuses behind the technology, and yet they’re often overlooked. Roborace will be their chance to shine. It’s expected to start between the 2016-2017 season.