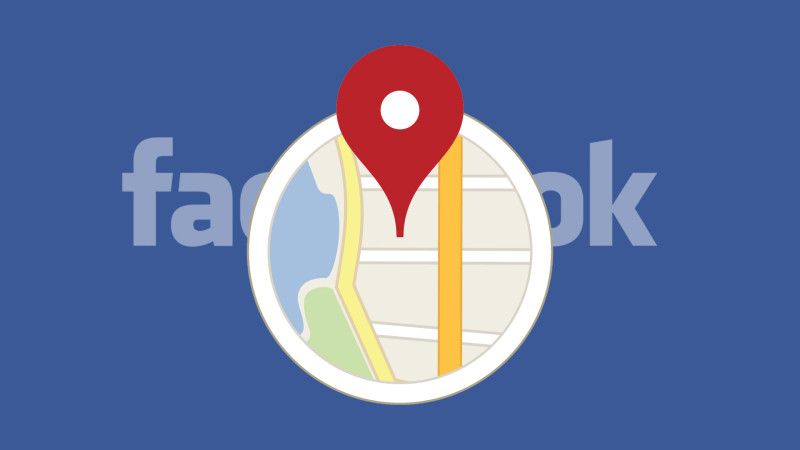 With the recent launch of Facebook’s Professional Services, some people might be wondering about the fate of Yelp, which was – until now – the go-to hub for online business directory.

But it’s not in the least surprising that Facebook would take a dive in this direction, given its great success in hosting over 50 million small business pages. Moreover, just this year, Facebook has also launched a business-to-consumer chat platform within its Messenger app.

Professional Services was also a natural evolution for Facebook’s review system and check-in feature, which had already turned the social network’s attention to a Yelp-like business directory.

Soon after Facebook’s new feature was announced on Dec. 15, Yelp stock – which had already dropped dramatically over the past year – plummeted another 9 percent.

So the question remains: will Facebook’s Professional Services come in the way of Yelp’s long-term plans, or will Yelp defend its territory and make a stock comeback in 2016?

In order to understand Facebook’s challenge for Yelp, we need to understand the social network wants to eventually conquer the Internet. With an impressive growth over the past year, Facebook is preparing to expand its ecosystem for when the usership peaks.

That’s why Facebook acquired Instagram and WhatsApp, and why it’s so focused in getting its “Free Basics” to take off as soon as possible. At the same time, the social network has been making its business to clone trademark features.

Hashtag appeared on the platform in 2013 – something was generally associated with Twitter. Then it fought Vine with videos on Instagram, went after Snapchat with a stand-alone Messenger app, and challenged LinkedIn with Facebook at Work.

Back to Yelp, the situation isn’t as new as the latest headlines in the media. Six years ago, Google tried to purchase it for $500 million, but the deal didn’t work out in the end, so Google went on to buy Zagat and improve its own location-based services.

But Facebook is fast approaching from the other side with years-worth of evolving location-based services and business directory. Unlike Yelp, what Facebook does well is prioritize reviews and check-ins from friends.

With the launch of Professional Services, Facebook wants to reach even further and gather all those businesses into a specific directory. But don’t give up on Yelp just yet, even though the company has recently admitted that Google and Facebook “may be more successful in developing and marketing online advertising offerings directly to local businesses.”
Image Source: Search Engine Land