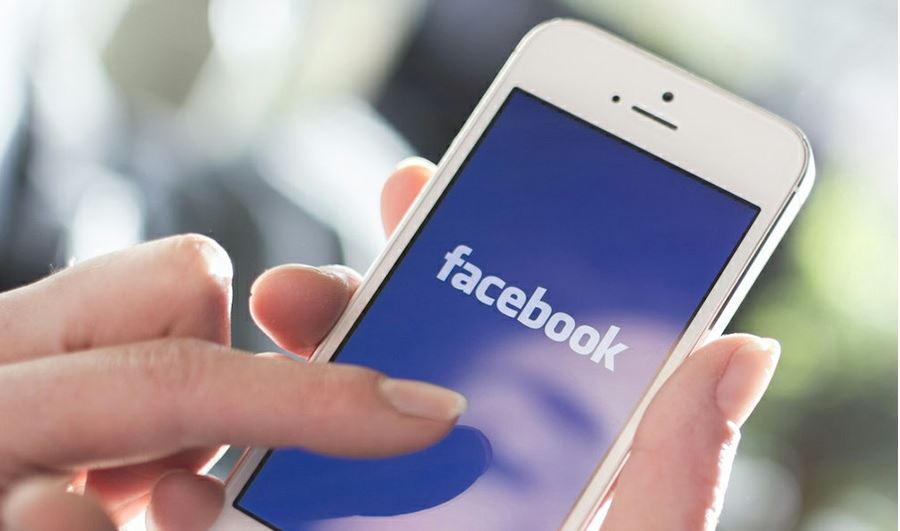 Have you ever wondered why you have so many stories in your Facebook News Feed that you don’t care about? I mean, given Facebook’s ever-improving algorithms, shouldn’t they know by now you don’t really want to see the billionth picture of your high school friend’s baby?

A post on Twitter is here to give you hope, saying that the social networking giant has already started tests on a new feature. Focusing on its mobile app for now, Facebook’s new feature enables users to reduce news feed clutter.

The plan is to introduce multiple news categories like travel, sports, fashion, design etc. to its app. No change will be made to the main News Feed, however, as Facebook doesn’t seem to want to do away with it, at least for the time being.

In this testing phase, the new feature has only reached a few users, and we have no clue as to when it might roll out universally to everyone around the world. Twitter user Mr. Jason Stein (@jasonwstein) was the first one to spot the changes; Stein is the founder and CEO of 24×7 Laundry Service, a New York-based social media agency.

However, there are some earlier reports that indicate Facebook has been developing and experimenting with a similar feature, but for its website this time. According to sources, some users have been given a new ‘Topics’ in the website’s sidebar for the past few months.

Clicking on it reportedly opens up a menu with options such as ‘Health & Fitness’, ‘Food’, ‘Animals & Pets’ and ‘Sports’. This is still under testing, and there’s no way to tell if and when it sees a wider rollout.

At the same time, Facebook has remained silent about the possibility of keeping ‘Topics’ a strictly website-only feature, or if it plans to test it within the mobile app, as well in the foreseeable future.

This isn’t the only thing Facebook is slowly introducing to its app. The social networking giant is reportedly also enabling users with easier access to its shopping section. Some users have seen the ‘Messenger’ icon being replaced with a ‘Shopping’ button in Facebook’s iOS app.

Tapping on that allows users to browse and purchase items being sold by pages on the social networking site. According to The Verge, Facebook’s dive into the e-commerce field is “still in the early stages of testing,” but the experience will improve and become more effective with time.
Image Source: Cydiaos