You are here: Home / Technology / Cross-platform Support Might Offer Google the Upper Hand in Photo Sharing 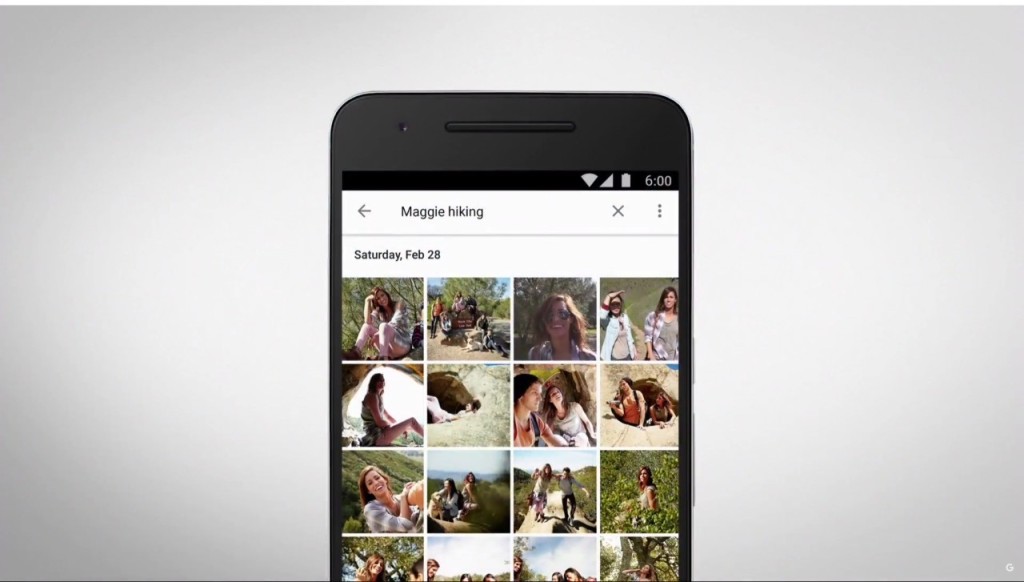 Photo sharing has become such a big part of our experiences that the battle for which platform or app to use for swapping pictures and videos with our friends and family has become a matter of specifics.

Tired of letting Apple get all the glory on the front of photo sharing, Google has introduced a new feature in its Google Photos app. Given its availability on iOS, Android and the web, Google’s offering stands a good chance of competing with Apple’s famous iCloud Photo Sharing.

As a matter of fact, this cross-platform support might offer Google the upper hand in photo sharing, since Apple’s version is still exclusively available to iOS and OS X users. This might interest you if you’re an iPhone owner trying to collaborate with all of your friends and family — not just those who have iPhones and Macs.

Using Google’s shared albums is actually pretty straightforward, even though they don’t seem too focused on sharing an ongoing collection of memories, but rather photos from one-time events.

However, Google’s shared albums already offer a few delightful features that lack from Apple’s version. For example, the search giant kept one of their older features from Google Photos, the animated photos and videos that show subjects as if they are moving.

This still makes people smile, so it was a good thing Google didn’t give it the boot. Strangely enough, the feature only works on the iOS version, but the company announced Android should expect to see it soon enough. Another feature says the album owner can rearrange the pictures in the shared album, while Apple doesn’t allow any editing of this kind after they’re added.

Starting album collaborations is also different, as you don’t need someone’s email or phone number in order to send an invite, like Apple’s version does. You simply send them a link choosing whatever method you want. And at all times, little icons at the top of the album will signal all the persons who have access to it.

But here comes the bad part: in spite of all their cross-platform advantage, Google’s shared albums are still lacking vital features. Amazingly enough, you can’t add descriptions, comment on, or like the pictures and videos you share or see.

Google is also programmed to sort your photos in chronological order of when they were taken — not when they were added — leaving some users confused about where the newly added photos are. Notifications in lock screen can often be mixed up, according to testers, but this is easily fixed.
Image Source: TechnoBuffalo