You are here: Home / Technology / Apple to Get Unwanted Attention from Cybercriminals in 2016 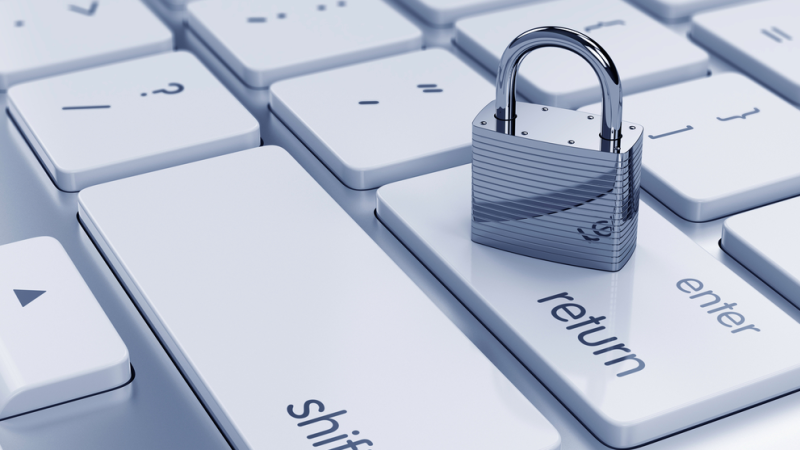 Windows users are more than used to having security problems, and there’s a very good reason why Microsoft’s operating system is such a big target for malware and virus attacks: its initial popularity and the fact that it runs on a sheer number of devices.

But soon, Apple devices are about to get the same kind of unwanted attention from cybercriminals. According to a report by security solutions firm Symantec, there are more and more hackers interested in targeting Apple computers, an interest that rose proportionally with the products’ popularity across the globe.

Security firm FireEye agrees; it’s not only the security of Apple computers that will be in the crosshairs in the near future, but also iPhones and iPads that enjoy immense popularity in recent years. Mac and MacBooks have already been targeted, according to FireEye, as some weaknesses were found in Apple’s walled garden – do you smell the danger yet?

Popularity comes at a price, and Apple is no different. Symantec’s warnings are based exactly on the fact that the Silicon Valley has seen an ever-growing user base over the last years. Even though they are small in number, the number of iOS malware threats spotted to date has begun to increase, adding 7 new threats in 2015 to the 3 in 2014.

Last year, FireEye’s team of researchers discovered Masque Attack, an attack vector that allowed cybercriminals to replace legitimate apps with malicious ones. This is one way of sneak malicious software into the App Store, but attackers are bound to find some more.

Bryce Boland of FireEye covered the subject in a white paper entitled “Looking Forward: The 2016 Security Landscape,” explaining that Apple should expect to be more heavily targeted in the year that will knock on our doors. As their market share in desktop and mobile continues to rise, the tech company’s products become more and more valuable for criminals.

The general opinion about Apple’s software and devices is that they are safe, but some of the threats in recent years have become persistent and even evolved over time, providing a perfect occasion for malicious attackers.

Boland also warns about that Apple Pay – and other mobile payment systems – is as likely to become a desirable target for criminals, and given the creation of the Internet of Things, the impact of any attack could be far greater than anything Apple has previously dealt with.
Image Source: Gizmodo