You are here: Home / Technology / Apple Power-efficient Displays to Make an Appearance in 2018 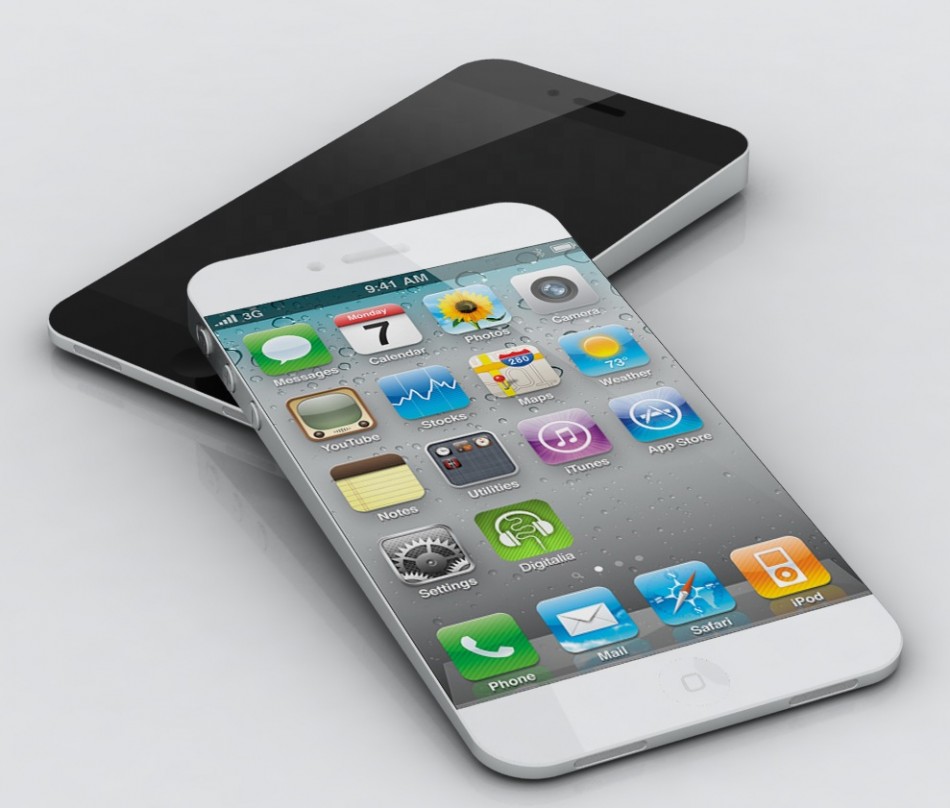 The rumor mill is buzzing with the possibility of Apple dumping the traditional LCD screens in favor of the more flexible OLED panels, as reported by Reuters on Wednesday.

It seems that both Samsung and LG are extremely “close to a final agreement” to become screen providers for Apple. However, it might be a tad too soon to get excited about a bendable smartphone, since market analysts say it’s highly unlikely the 2016 iPhone version will use the OLED screens.

Instead, it makes more sense for the power-efficient displays to make an appearance in 2018. Why? Because neither LG nor Samsung has the capability to feed Apple with enough of these magic panels; both manufacturers are currently making the screens only for their own handsets.

Even if the companies would combine their production lines, they still couldn’t deliver for roughly 200 million Apple smartphones. Current annual iPhone sales suggest the next iPhone would be in high demand even if the OLED screens don’t make it on the shelves.

With the $12.8 billion spent together on building their own production, Samsung and LG would need some time to prepare a big enough supply for the demand. However, the answer lies in Apple’s standard product lifecycle, which says 2017 is not a good year.

Unless Apple suddenly decides to switch its odd-year approach, 2016 will give us an iPhone 7, with an iPhone 7c line donning the shelves the following year. This approach allows the company to reuse many components from the prior model and only make minor tweaks in the off-years.

Therefore, changing the display would be too big of a change in 2017, leaving the following year as the perfect match for Apple’s timeline. But why would the successful company even want to switch to OLED displays at all?

First, OLED panels have the advantage of being power-efficient, more so than LCD screens. Instead of being completely backlit, the new screens light up each individual pixel as needed, which in turn saves on battery life.

With black – or unlit – pixels comes another advantage: it results in a brighter display with higher contrast levels. Therefore, images and text are a lot brighter on the OLED screens, while colors seem to pop more.

Lastly, OLEDs have the possibility of being unbelievably thin, which means Apple has a smidge more room to add a slightly thicker battery inside the new iPhone, increasing the phone’s lifecycle even more.

When it comes to Apple’s iPhones, every speck of a millimeter counts. This makes the OLED screen a perfect fit for a new product that pushes the edges of technology even further.
Image Source: iHelp Lounge