You are here: Home / Technology / What Does 3D Touch Actually Mean for Android’s Instagram App? 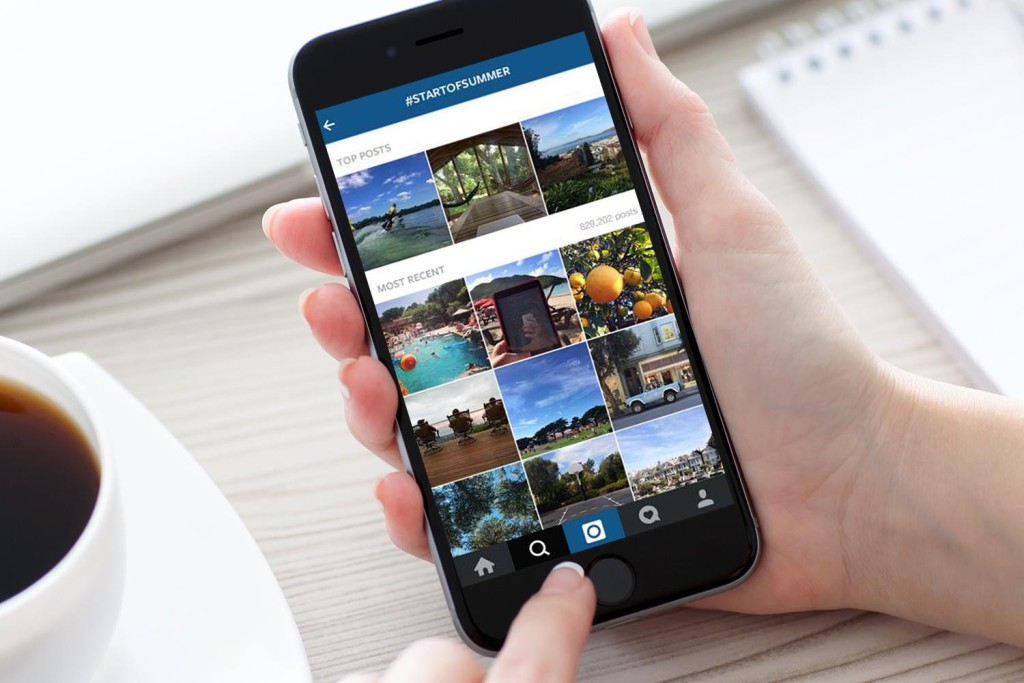 Apple’s high-praised 3D Touch is slowly making its way into Android, too. Slowly, as the feature is only in testing for the Instagram app, which now includes a near-direct port of the iOS app’s 3D Touch UI.

There are, however, two major differences: the new feature can be used only within the app (the home screen icon hasn’t extended its abilities); and the feature is activated by long pressing, since Android smartphones lack the pressure-sensitive screens, unique to the brand new iPhones.

So what does 3D Touch actually mean for Android’s Instagram app? Let’s say you’ve searched the app for a specific hashtag, or that you’re checking out someone’s profile – either way, you find yourself looking at a grid of photos. With 3D Touch, you can now long press on the thumbnails and get a nearly full-size “peek” of the photo.

For those unfamiliar with the term, “peeking” here means that a little card will pop up, causing the rest of the user interface to blur out. Once you see the card, you have the option of sliding your finger over the row of three buttons – you can like or send the photo to a friend via Instagram Direct, follow the user, or leave a comment.

The feature includes haptics for easier interaction as you slide over the options, which is especially useful seeing that your finger will likely cover them. If you’ve changed your mind about using any of the options on the card, all you have to do is slide your finger away, and lift it off the screen.

However, there’s room for improvement as far as the “peek” card is concerned; in the future, it could include the number of likes, the comments, or the description of the image. But seeing that this is also the case in the current iPhone user interface, there’s hope for all. Apple’s 3D Touch is employed sparsely, with more features included on the home screen icon.

Even though it is far from revolutionary, this new bit of functionality is a nice added touch to Android’s Instagram app. At the same time, it is encouraging to see that Instagram’s developers were able to value the changes made to the iOS app outside the limits of pressure-sensitive screens.

As mentioned before, the feature is still undergoing tests on a small group of users. The app has reportedly pulled the update, but it may roll out in a future update of the app.
Image Source: Amazon