You are here: Home / Technology / Vertu’s New Signature Touch: The Most Luxurious Smartphone 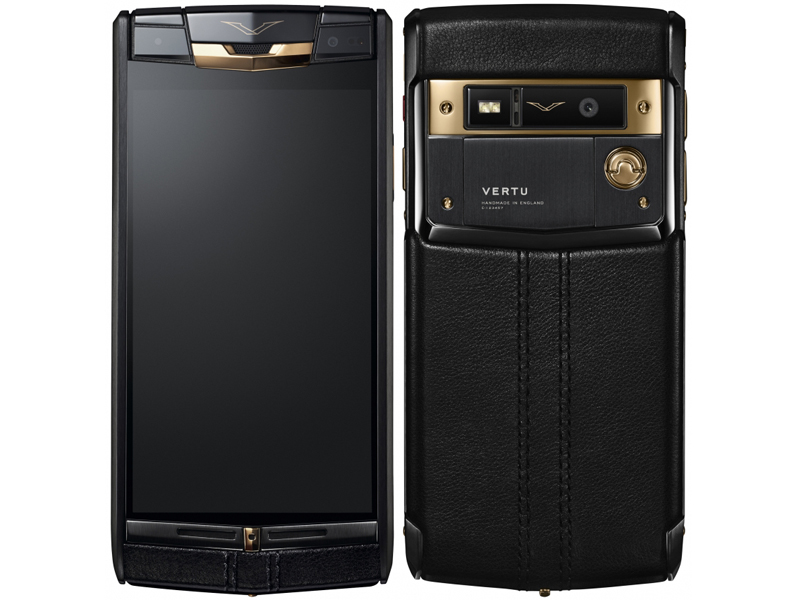 Vertu has upped tech specs from its 2014 smartphone model.

Tech analysts have finally made up their minds on Vertu’s New Signature Touch: the most luxurious smartphone. The high-end brand has come up with a new model that is both technologically-wise and lavishly built.

Vertu initially thought gold and precious metals can make up for pretty much anything, but time has completely changed our values. Smart technology may be considered the new gold today as people are willing to invest exorbitant sums to get their hands on the latest technology.

The British manufacturer seems to have finally understood the new lesson. They have also upped the tech specifications of their new Signature Touch model, not just the number of sapphires on the case. According to their recent description, the new smartphone has been provided with the latest version of Android 5.1 as well as a shameless 21MP rear camera.

Among other noteworthy tech specifications is also the 64GB internal space storage capacity and the 4GB of RAM, although the memory capacity doesn’t really impress us. The battery life of the new prototype has been significantly improved due to the 3,160mAh accumulator guaranteeing a much longer resistance for strenuous activities.

Those who may be lucky enough to test the new Vertu model, not to mention purchase it should expect to see a real improvement in point of speed. The Qualcomm Snapdragon 810 octa-core processor is among the fastest at present and it should offer Signature Touch users fast responses to all their requests.

The display should not be disregarded, either. Vertu has endowed its new model with a 5.2-inch screen of 1080p resolution. As usual, sapphire crystals have been added to the screen to increase video quality.

The design of the New Signature Touch is in keeping with the previous models, namely, it has been provided with precious metals, based on customers’ preferences. Cases have genuine leather elements, which make Vertu’s new model both stylish and shock-resistant.

Vertu smartphones can range from $10,000 and $26,000. The New Signature Touch model will be available for sale on October 16, but anxious customers can pre-order it from UK shops on October 9.