You are here: Home / National News / Man in Colorado Was Convicted for Killing His Two Wives 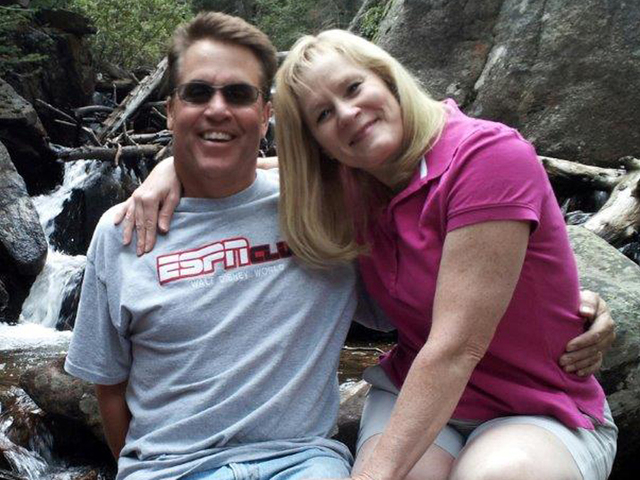 After years of researches, a man in Colorado was convicted for killing his two wives to get their life insurance money. Harold Henthorn, 59, is facing a life sentence for devising evil plans to kill his wives.

Harold Henthorn thought he could get away with his second murder just like he did in 1995, but lies have short legs. Police officers became suspicious after the man failed to provide correct information on his wife’s second death.

According to the official declarations, Henthorn took his wife Toni on a trip at the Rocky Mountain National Park. As the two partners climbed the trail, they stopped to take pictures. Harold had to stop for a moment to talk to their baby-sitter, but when he turned around ne noticed his wife had fallen off the cliff.

Harold claims he did everything in his power to restore Toni to her senses, but all efforts were in vain. He then, informed the rest of the family that his wife was dead, he cremated her and spread the ashes on top of Red Mountain.

The story seems sad and truthful, so far. Yet, police officers thought there were too many coincidences and too many contradictions between real facts and Harold’s declaration. The most alarming sign was the red cross the man had marked on his map, even though he previously stated that the trip was not planned.

More interesting facts surfaced as police officers looked at the man’s past. A similarly strange incident killed Harold’s first wife, Sandra Lynn in 1995. According to sources, the woman was accidently run over by the car while the husband was changing one of the tires. He used the same pattern, he immediately notified the family that his wife was death, he cremated her and the ashes were scattered on Red Mountain, as well.

The motif behind all these devilishly planned murders appears to be the high life insurance policies that the two women had. In 1995, Harold got $500,000 after his wife’s death, whereas in 2012, the insurance company gave him $4.7 million.

No word has been released yet on the man’s response to these accusations. However, authorities think there is little he can do to prove police officers are wrong. He will most likely receive the life sentence once the long trial will be over.