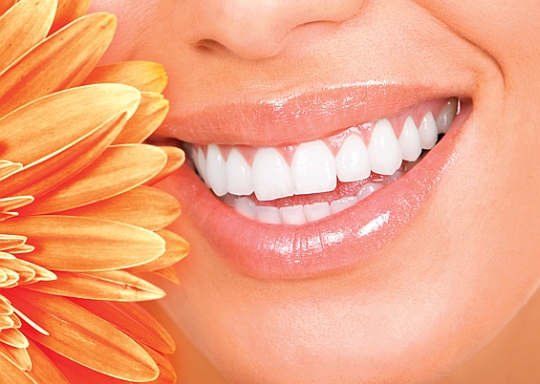 Modern species have their teeth protected by enamel.

A new study published in the journal of Nature argues that humans’ teeth enamel comes from scales of prehistoric fish. Researchers have reached this conclusion after comparing the skeletons of dead fish dating back to hundreds of million years and the DNA samples of alive species.

Enamel on the surface of our teeth is one of the hardest materials in our bodies. Humans get lots of benefits from enamel, but we rarely bother to think of its origin or its structure.

Fortunately, a team of researchers has paid more attention to the subject and discovered that enamel in humans’ mouths originated from the scales of ancient fish. The two organs have the same consistency, but they have different uses for each and every species.

Humans’ enamel keep teeth protected while eating, whereas for the fish, we can only assume that the enamel-based scales offer them protection against predators. In spite differences in use and location, both organs contain phosphorus, calcium and many hard minerals.

Scientists have compared skeletons of prehistoric fish with modern species and concluded that enamel appeared first in fish with bone skeletons, instead of cartilages. Strangely, the tooth-like elements appeared on their skin and not in their mouth, as in the case of humans.

The first fish species to have enamel on their bodies were Psarolepis and Andreolepis, according to researchers’ estimates. Yet, the prehistoric enamel was somewhat different from the modern version we know and it best resembled ganoine.

DNA analyses have revealed that fish skeletons pertaining to the Silurian Period had their skin covered with enamel scales. Yet, enamel teeth appeared a lot later in underwater species. According to researchers, the evolution occurred millions of years after enamel was first discovered on scales.

Following the same evolutionary pattern, scientists think humans have grown enamel teeth after ganoine proteins were no longer produced on the skin but in the mouth. Previous studies considered that ganoine was transferred from skin to mouth, but the new research proves the opposite.

Researchers are imagining potential uses that fish could have drawn from enamel on their skin. Most hypotheses indicate that enamel was used as a protective shield for the skin. Additional studies will be conducted to determine how this evolution took place.