You are here: Home / Health / Unaddressed Hearing Loss Can Lead to Mental Illness 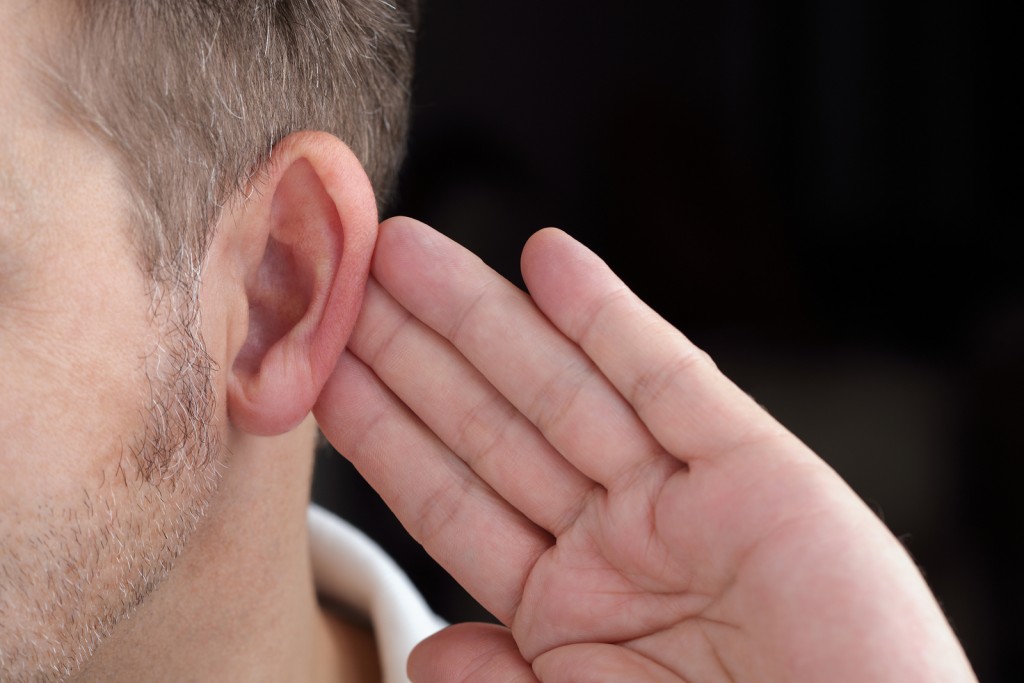 A very small number out of the 37.5 million affected seek medical help.

It has a tragic impact on the daily lives of all affected, but unaddressed hearing loss can lead to mental illness if they choose ignore the problem, which will only worsen their lives. Millions of people battle the issue of hearing impairments silently, disregarding the unfortunate fact that they’re gradually losing one of their senses.

It’s a sensitive issues that most elderly naturally have to face, but it’s an ignored problem by adults as well, who often refuse to seek medical help for their condition. Around 37.5 million people in America alone have reported hearing issues, rounding it up at 15% of adult citizens.

The study is also accompanied by WHO’s research that 1.1 billion young adults and teenagers stand at risk of hearing impairments due to loud music.

According to the National Institute on Deafness and Other Communication Disorders (NIDCD), less than 30% of adults over the age of 70 refuse resorting to hearing aids, even though they would benefit from their effects. Even a worryingly lower 16% of adults aged between 20 and 69 years old have ever tried a beneficial device that would greatly help them with their disability.

It’s leads to isolation and a tragic loss of communication with those around them, according to psychology professor David Myers, who teaches at Hope College in Michigan and suffers from hearing loss himself. The issue is well familiar with Myers, who was equally resistant as most of Americans to treat his hearing impairment until he was 40 years old.

The average wait time for people suffering from the disability is of 6 years from the moment they first notice signs of the problem. The years would definitely not fix it nor be kind to the issue, if left unaddressed, and the study seeks to inform all those stubbornly refusing that it will only, sadly, become worse.

Furthermore, out of the over 2,000 participants with hearing loss, those who did not seek an improvement of their condition through hearing aids were 50% more likely to suffer from depression. It would roll down into various other problems due to isolation, such as anger, frustration, anxiety and set the wheels in motion for the onset of dementia.

It brings forth an unfortunate loss of control of their own lives, an impression that can be fixed through hearing aids, but a good majority refuse and then lose the chance of emotional stability or healthy cognitive functions.

There are several ways of seeking medical help such as cochlear implants, or cities approving the installation of looping technologies to help the lives of those suffering from hearing loss in crowded places, such as train stations or malls.

Those who are struggling daily with their condition are greatly encouraged to set aside denial or vanity, and seek medical help or at the very least make sure they are properly aware of the severity of their condition.