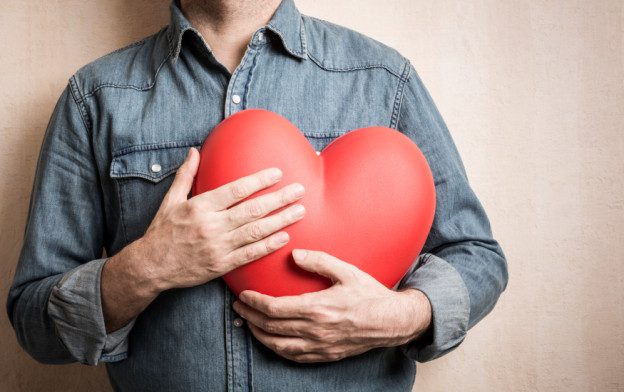 Achieving normal levels of testosterone through therapy decreased the chance for heart issues.

It has been a back and forth issue, but it seems a new study found that testosterone therapy protects men from heart issues and nudging the scale toward its benefits. Earlier this year, the U.S. Food and Drug Administration has given the demand for doctors to caution the possible side-effects of overuse of testosterone in older men, such as an increased chance for heart attack and stroke.

Now, it appears that they might retract the cautionary information and switch it to the exact opposite, after a team of researchers conducted a large study upon the infamous issue. It’s well known among the medical community that testosterone levels progressively lower as men advance through life.

Treatment to adjust the naturally occurring problem has found conflicting opinions from different studies. However, the research team observed a number of 83,000 patients, perusing through data collected by the Veterans Affair over the span of 15 years between 1999 and 2014. All men were veterans, aged at 50 years old or over, with documented low levels of testosterone, including those with existing heart problems.

The follow-ups ranged from between 5 to 6 years, and the research team also took into account several other factors that could affect cardiovascular risk of diseases or issues, such as age, body max index (BMI), cholesterol levels and the participants’ average use of drugs such as aspirin, beta blockers and statins.

The start contrast was found between the first and third group. Those who remained untreated had 56% increased chance of dying in between the years of follow-ups, in comparison to men who had went through testosterone therapy until their hormone levels reached normal. The latter also had the risk of heart attack decreased by 24% and of stroke by 36%.

Similar beneficial differences were observed between the second group of veterans who did undergo testosterone treatment but did not reach normal levels, and the third group. However, they were not as stark.

It seems to draw the significant conclusion that only a normalization of testosterone levels was found to be beneficial, according to Dr. Rajat Baru, cardiologist at Kansas City Veterans Affair Medical Center. He has also named the results of the study to be “speculative”, as there is currently no concrete answer why testosterone therapy proved to be highly effective in increasing the chance of avoiding heart problems.

Further research is required and they have stressed upon the need for better screening and doses in order to reach an unquestionable answer as to how normal testosterone levels in men affect their chances of cardiovascular issues and living a better, longer life.