You are here: Home / Health / Testosterone Therapy Is Apparently Useless 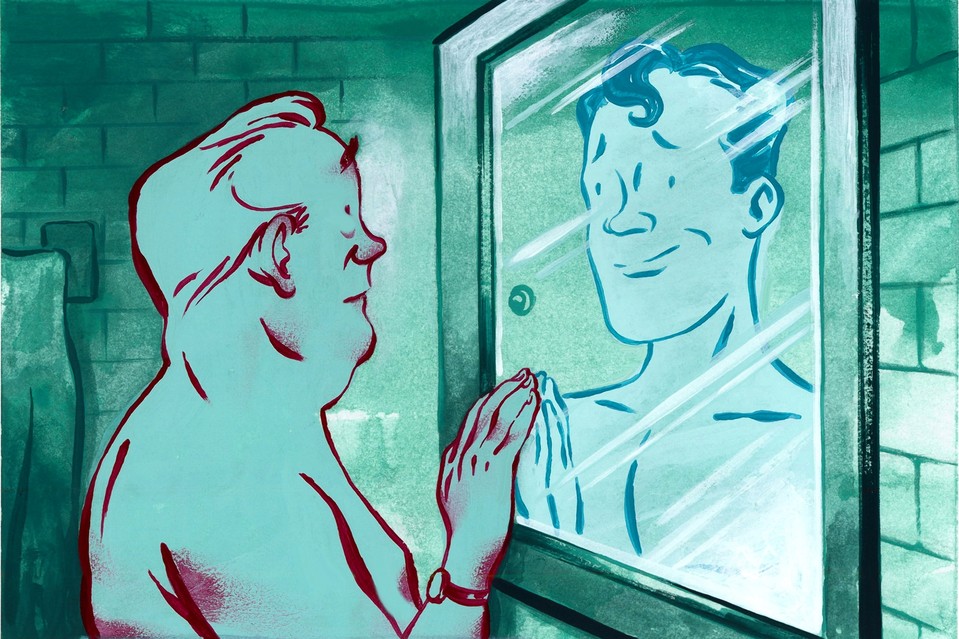 Testosterone therapy does not give the desired results it seems.

That is, testosterone therapy does not have any negative effects, does not increase the risk of heart disease, but also does not help people with low levels of testosterone, and is, in essence, just a useless money grabbing treatment.

If we are to look at the growth of the testosterone therapy industry, the amount of money being thrown around is unbelievable. In the `90s, the bulk of testosterone sales amounted to some $20 million. But wait, there’s more. By 2012, that number has essentially risen by 100 times. Yes, the sum of money spent on testosterone therapy three years ago was $2 billion. Unbelievable? It seems not.

The amount of money that elderly men will pay in order to normalize their sex life seems incredibly high. As men age, they begin to lose testosterone. By the time they reach 40, they will be losing 1% every year, which leaves them with considerably less by the time they reach 60, for example. So much so that they are willing to go to great lengths for shame of erectile dysfunction and other symptoms caused by the undersupply of testosterone.

While testosterone is still selling high numbers in the US, the amount of studies on the therapy that show an increased risk of cardiac disease have pushed the Food and Drug Administration into requiring all testosterone treatments to carry labels warning about the possible dangers.

However, Dr. Shalender Bhasin, the lead author of the current study, has along with his team run an elaborated test looking for signs of the treatment’s effects on the body. Specifically, they wanted to see just how much it actually helps the sex life of those taking it, and if it actually increases the risk of heart disease.

For this, they selected 308 men and split them into two groups. The men all were over 60 and had reduced levels of testosterone. One group was given the testosterone treatment via gel that they applied to their skin. The second group was given identically looking bags of gel, but which were in fact placebos.

After three years of treatment, the doctors looked for hardening of the arteries as a sign of possible heart problems. They found none. They concluded that their study shows no link between the two, though there may be other cases they have not looked into.

Yet the most surprising of results was that both groups had had the same poor sex life as before, and therefore the conclusion was that testosterone did not help. At all.