You are here: Home / Health / Polio: Africa Done, Afghanistan and Pakistan Next 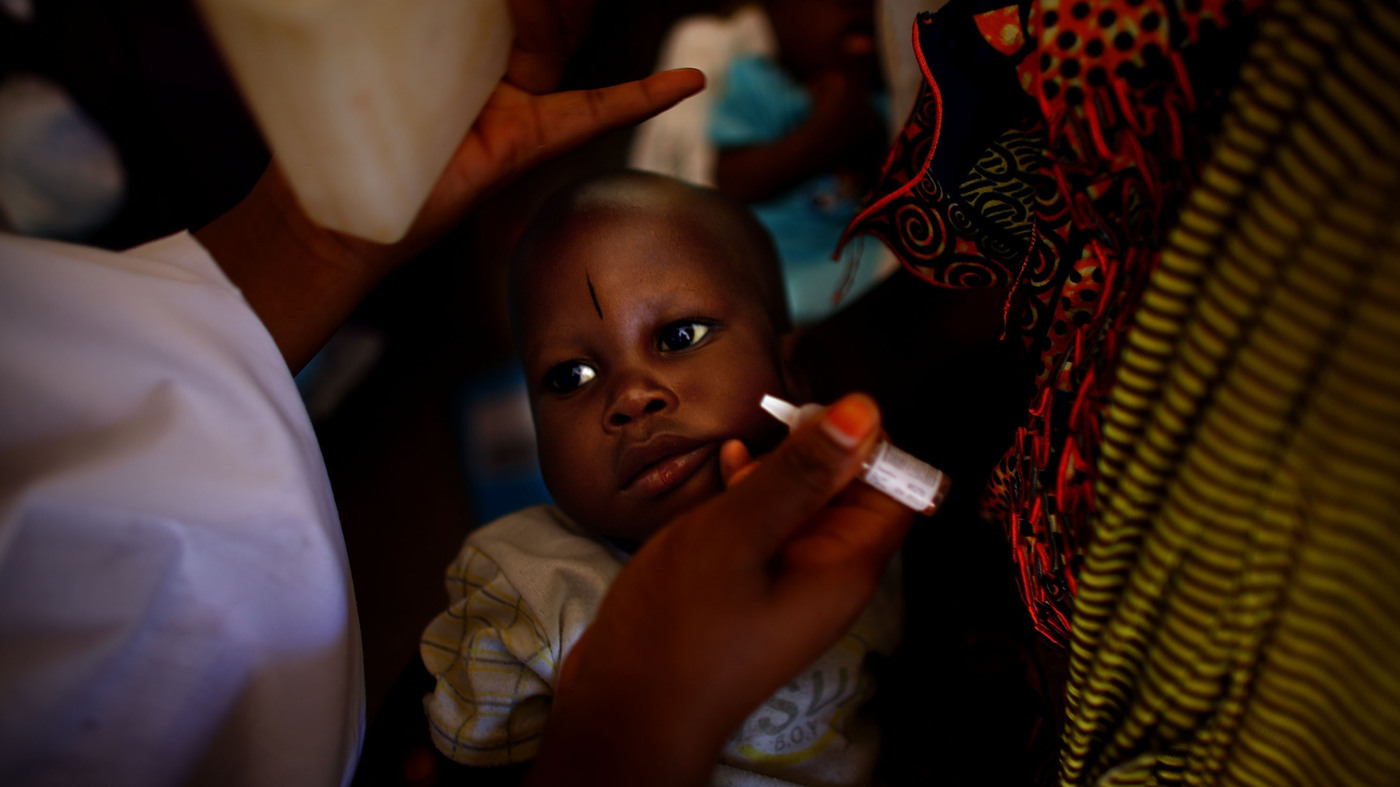 A child receiving the Polio immunizing vaccine in Nigeria.

With arms blazing, the World Health Organization celebrates another victory against polio: Africa done, Afghanistan and Pakistan next. The world is very, very close to completely eradicating one of the most dangerous diseases that it has ever faced.

A state of triumph has set over Africa, as it has been officially declared polio free for one year. A month and a half ago, Nigeria announced the world that no polio cases had been reported in the sub-Saharan country for over a year. This Tuesday, the last African country left also joined in this statement. Somalia is now also one year polio-free.

Hurray! Congratulations to everyone involved! But wait, it’s not over.

WHO has made a statement saying that there are still two countries in the world who are reporting polio cases. Only this year 28 cases of polio have been reported in Pakistan, while the remaining six up to 34 have been in Afghanistan. The WHO has warned these two countries to up their efforts in battling the disease and spreading the vaccine.

The Global Polio Initiative of the organization has said that as quickly as polio has disappeared from most of the world, it can reappear just as fast. Polio is an extremely infectious disease, comparable to smallpox, the first and only disease so far to be completely eliminated from the face of the Earth.

Polio does not discriminate. It usually effect children. It kills without mercy, and its victims suffer immensely before eventually succumbing to the disease. Hours after it enters the body, the virus causes complete and irreversible paralysis. In most patients however, the virus remains inactive, but can be easily transferred, especially among children.

If the spread of the disease if completely stopped, it could signal a huge victory not only for the modern human, but for humanity in general, as the disease has been around for longer than we can remember, and it’s been found depicted on ancient drawings and works of art.

The vaccine, which is administered orally, was developed only in the 1950s. Up until then, records show that thousands of people died every year at the hands of poliomyelitis (the long version of the term).

If the disease suddenly reappears, the WHO warns that it would soon be a disaster, as they estimate 200,000 cases within ten years. The greatest problem in the two Asian countries is getting the vaccine to isolated, tribal areas. Yet, things are looking good, as just last year Pakistan has shown great results in better spreading of the cure.