You are here: Home / Tech & Science / Dust in Your House Supplies Information on Occupants 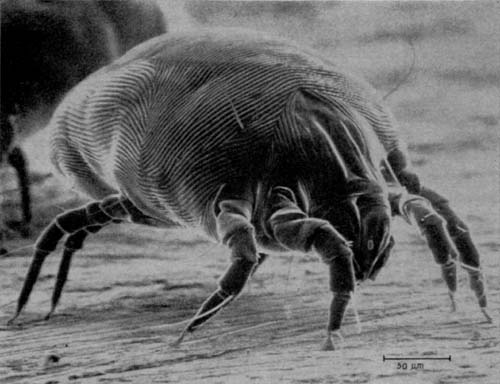 Thousands of bacteria and fungi live in our homes, according to dust samples.

Based on the findings of a new study, dust in your house supplies information on occupants. The simple dust samples that respondents have provided allowed researchers to precisely determine residents’ gender and their geographical location.

Home dust bacteria have the ability to protect us from possible viruses by strengthening our immune systems. Their development is strictly related to our presence in the house, as well as to the favorite activities that we like to carry out.

1,200 samples from different homes have been collected for the present research. Scientists have asked respondents to gather samples from inaccessible locations in their homes where chances of applying cleaning products were very low. The best samples have been those that were collected from the top edges of the doors.

By analyzing the composition of the home dust samples, researchers were able to determine whether more women or men lived in the house. According to their explanation, men’s traces are easier to find due to the epidermal bacteria they live behind them. In addition, men-owned homes had an increased number of fecal bacteria, scientists have concluded.

Germs in our homes can also tell our preference in point of pets. Investigators could accurately identify homes with cats or dogs, based on the bacteria they found in homes. Most of these germs come from pets’ mouths, but researchers could not say whether they were noxious or not.

Home dust may also be a strong indicator of fungi. Unlike bacteria, they can be very hard to get rid of. As a consequence, researchers suggest people to change their location if they want a fungi-free house. Their appearance is usually determined by factors outside the house, which is why scientists can use fungi to find a person’s geographic location.

There have been many other discoveries that scientists have made through the use of dust samples, but their presence was too small to be taken into consideration. Noah Fierer, the author of the study, has concluded that the only valid pieces of information were the ones related to residents’ gender and their pets.