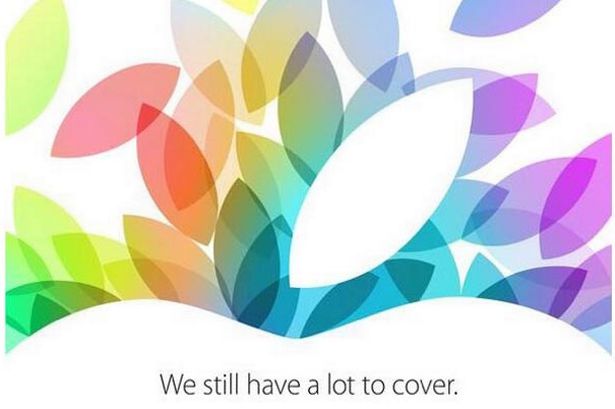 Apple’s event has caused much anticipation among developers.

Based on the official reports, Apple is preparing new product launching event which is due to take place on September 9. Nothing’s new so far considering that Apple has always launched new products during this time of the year. However, the official invitations hint to significant changes, tech savvies say.

Apple is using every means to fuel people’s anticipation for their upcoming event. Their favorite method of keeping everything as mysterious as possible still remains. Topped with a highly creative communication campaign, this could trigger the interest of many developers.

Judging by the looks of the invitations, one of the highlights of the event will be the upgrade of Apple’s voice assistant, Siri. The official emails invited people to make a voice command to Siri asking her to give them a hint.

Putting on her already famous mocking voice, Siri responded users that they should look deep within their souls to see that all answers will be given on September 9. Another possible answer is the hint that there will be a big event on September 9.

Several modifications have been made in point of location, as well. Apple used to hold their launching events at the Yerba Buena Theatre, but this space appears to be now too small for Apple’s plans. As a consequence, the smartphone maker is inviting interested people to attend the launching event at the Bill Graham Civic Auditorium in San Francisco. This location is capable of accommodating up to 7,000 people, a much larger number compared to the previous years.

Based on the past declarations that the company has made, the event will most likely see the introduction of a new iPhone series, the much-awaited iPhone 6S and iPhone 6S Plus. There were talks that Apple was also preparing the launching of a cheaper version iPhone 6c, but the company has temporarily postponed productions.

Apple users could finally witness the launching of a new Applet TV set. The company has long promised to introduce a new model, but TV licensing problems have prevented developers from continuing their works. The new set had been programmed for an official launching during Apple’s WWDC at the beginning of the year.

More news will come as the launching event on September 9 grows closer.