You are here: Home / Technology / Relive Your Experiences With Google Glass Enterprise 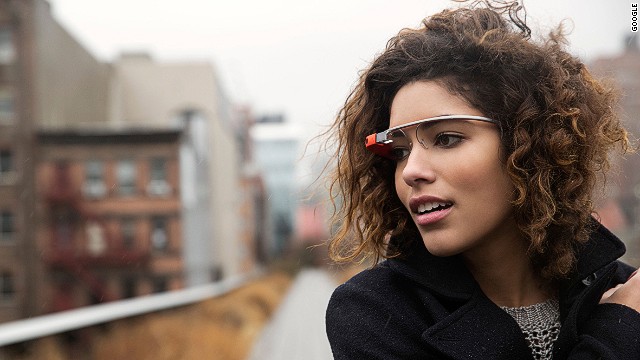 Google Glass Enterprise Edition will be the second attempt at Google Glass.

According to the new patent issued, the tech titan will allow you to relive your experiences with Google Glass Enterprise Edition, the anticipated reincarnation of Google Glass. While the first version infamously did not meet praising reviews and outstanding sales, the company might be planning on an improvement.

Google had recently hinted the introduction of a new feature of their future “wearables”, which so far could only categorized by their high tech headgear. According to the patent’s text, the device will give you the option of reliving your real-life experiencing, by recording videos and storing them into a database to be searched through the usual methods later on.

The recordings will be sent to a paired phone, then to an online server and available for anyone to see if they search the proper parameters through the browsers. So, expect a new tab to appear when you’re firing up the Google homepage, but not anytime soon. The patent gives the clear clue that it might take a while and the company is simply trying to make sure someone else won’t be faster to development.

The user database of real-life experiences will be enriched by anyone who activates their device and properly inserts the details for search query. However, Google also announced that Google Glass Enterprise Edition will turn on automatically, without the user’s prompting,  around historical sites, such as famous monuments and parks.

It will capture popular surroundings based on both name and the number of users who have recorded videos at the same location. For example, the unending line at your local Starbucks might not be historically relevant by any means, but some users might choose to record it for pure entertainment purposes or just to prove why they’re being late to work.

Given the advancement of smartphones and search engines, it comes as no surprise that an index of user recorded videos will soon become available.

The second version of Google Glass might come in handy paired with the new “Your Timeline” addition to their Google Maps, which allows you to see an actual trace how the software tracked your daily patterns around the city. While one would record a video of significant or interesting sightseeing, the other will tell you precisely where it was.

The vital matter of privacy could be solved if given the option to turn both of them off, which would be a natural choice for the developers. If not, then it’s foreseen that Google Glass Enterprise Edition might hold a role in court sometime in the future.