You are here: Home / World / Barack Obama: Britain Must Remain in EU to Keep Its Global Influence 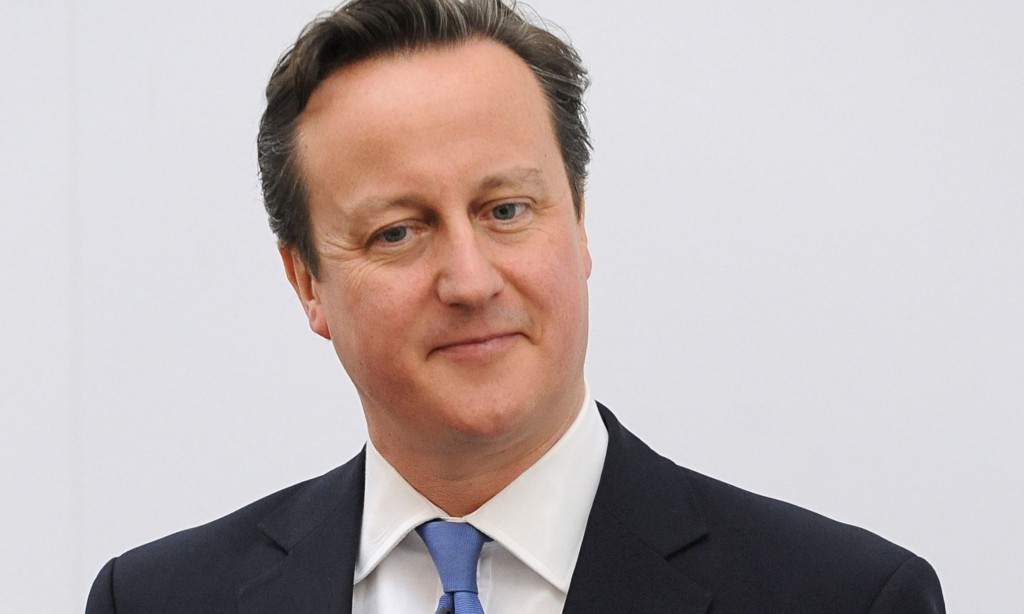 Barack Obama was never shy about his opinion about the European Union, admitting when things went wrong, but in a recent interview with the BBC, he urged the United Kingdom to remain in the Union.

The President of the United States explained that the UK is a great and important partner to our nation, and it needed the EU backing it up if it wanted to keep on having this kind of strong influence on the world stage.

Obama praised UK for its willingness to do so much more than what benefits the immediate interests of their nation, making the world a safer and more orderly place to be in. Even though he’s been siding with the EU before in matters concerning UK’s leaving, this warning is the strongest Obama has ever issued, urging UK to reconsider before making any drastic decision.

Reinforcing the importance that Washington places on UK’s shoulders, the President called it one of the crucial factors in creating a successful “transatlantic union,” not only with Britain, but with the other nations of Europe, as well.

After World War Two, the EU was one of the cornerstone institutions that helped build Europe after all the devastation, and it offered a strong tower of security for countries who needed to start from scratch.

Undoubtedly, the UK played an important role in the post-war Europe, and Obama thinks of its influence as being tied up with the EU. In previous discussions on the matter, the US President suggested that the better strategy would be to try and “fix what is broken” with the EU before completely cutting off any ties with it.

One of Obama’s greatest praises for David Cameron – the Prime Minister of UK – is that he is “an outstanding partner,” encouraging the Government to commit two percent of GDP to NATO’s defense spending for the next five years.

Knowing that the Great Britain’s budget agenda was already severely confined, this pledge reinforced the UK’s importance as a significant partner – mostly because the US was already doubting their future military alliance with Britain.

Last month, Ash Carter, the US defense secretary had thanked the UK for always punching above its weight from a military standpoint, encouraging the nation to avoid becoming “a great loss to the world” by cutting themselves from the EU.
Image Source: Crooks and Liars