You are here: Home / Technology / Banning #Curvy Hashtag on Instagram Gets Stern Reactions from Users 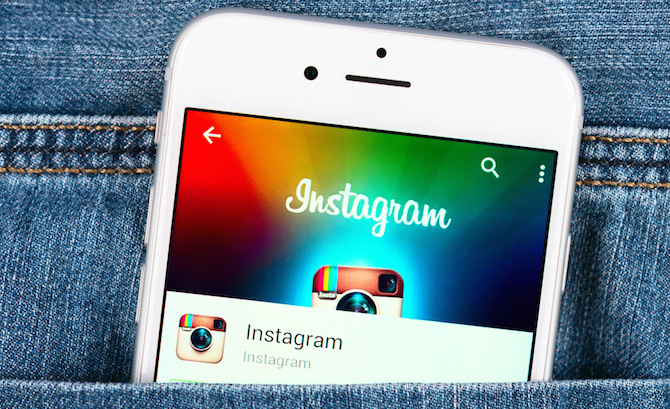 Unlike Twitter users, Instagrammers are not big fans of debates, controversy or getting riled up. However, it was enough for the photo sharing platform to announce last week the banning of the #curvy hashtag for plenty of female users to have a stern reaction.

Pictures using that hashtag were also removed from search results, so users found a loop around the ban by posting pictures with the hashtag #curvee. Other forms of protests on the social platform also included other hashtags such as #stillcurvy and #bringcurvyback, both of which gained serious traction.

Curvy is usually associated with a positive body image, helping women all around the world feel better about themselves.

That’s why Instagram felt the need to explain that they don’t necessarily think the word curvy has a negative connotation, nor do they hate it, making it even more interesting to get an insight on how Instagram decides which hashtags get the no-no.

An Instagram spokesperson claimed that banning a word from the search feature usually has nothing to do with its actual meaning. Instead, the main criteria for the hashtags that get the boot is the number of pornographic or inappropriate pictures that return in a search.

When a certain threshold is exceeded, Instagram has to ban it – which is exactly what happened with #curvy last week. It appears that this particular hashtag was “consistently being used to share content that violates the company’s guidelines around nudity.”

Basically, any hashtag could be banned if people were using it to describe their inappropriate pictures – even #happy or #beautiful. On the flip side, sexual terms will not be added on the banned-list as long as the number of pornographic images associated with them remains under the radar.

Even though Instagram’s spokesperson declined to comment on the prevalence of inappropriate content that will get a term to be banned, it turns out that some stranger terms than #curvy that seem random were on the black list in the past, like #eggplant and #soles.

It’s not easy being a social platform where content is searchable, public and, a lot of times, anonymous. Instagram is doing what it can to keep it a user-friendly network, where people can explore new talents.

In order to do that, the company has recently revamped its search feature, so users can now search for posts from people they don’t follow. The Explore tab has also received a new design after Instagram announced it wanted to dip its fingers into what it means to be a hub for breaking news.

Even though the photo-sharing company could employ a strategy of hand-picking the content that goes with a certain hashtag – which Instagram is considering – it’s not a long-term solution for the inappropriate content. As the platform grows, it seems that blocking hashtags comes with the territory.
Image Source: Inquisitr