You are here: Home / Technology / More Than 600 Million Samsung Galaxy Phones Are Threatened by Keyboard Bug 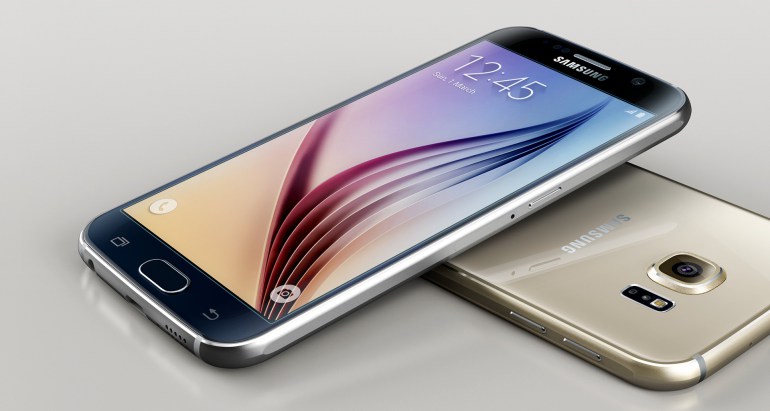 The keyboard bug gives back door access to hackers.

Samsung users have to pay attention to their keyboard programs and applications as their devices may be, otherwise, subject to hackers’ attacks. The keyword bug that has been recently identified is working only with a language translation app that makes automatic updates on a regular basis.

An ill-intentioned hacker may use the flawed connection to get access to the respective person’s phone. What the hacker does, is to replace the good update with a corrupt file and thus, get inside the smartphone.

The attacker can read messages, eavesdrop phone conversations, read and copy files on the smartphone. The microphone and the camera of the device may also be monitored as soon as the corrupt file gets installed.

There are several models that are more sensitive to hackers’ attacks. These are Samsung Galaxy S5, S6 and S4 as they have been provided with the said keyboard application. Samsung and other security companies have warned users of these models to pay extra care to the updates they install on their smartphones.

The smartphone producer has been working for this issue since last December, but results have failed to appear. According to its partner companies, Samsung has to act quickly to prevent the bug from giving back door access to hackers.

Some users have suggested developers to uninstall or disable the application, but Samsung has told them that the problem will not be solved this way. The program runs in the system user mode; therefore it cannot be modified once it has been installed on the device.

The only temporary solutions that Samsung suggests is for people not to connect to insecure Wi-Fi connections. Moreover, updates or other files should not be downloaded unless previously verified. The company is willing to provide support and consultancy to those users, whose smartphones have been ruined by the keyboard bug.