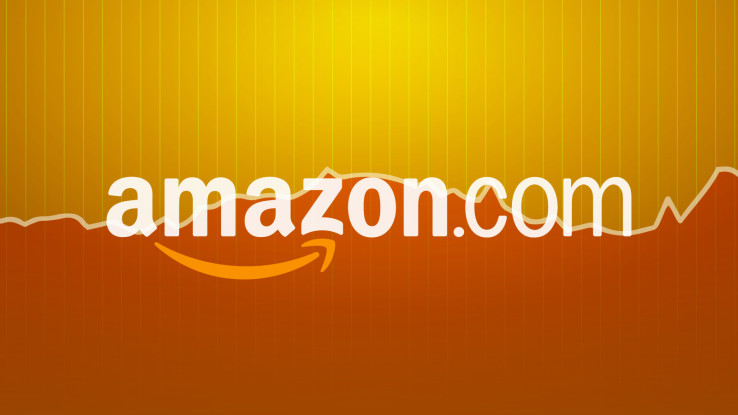 One of Amazon’s most important factors playing a role in the buying decisions is its reviews system, which is currently not as accurate as its designers want it to be. A new tweak in the algorithms responsible for this issue is set to fix it, says the retail giant.

Amazon has developed its own form of artificial intelligence which has learning capabilities, based on which it can improve. For example, it will be able to monitor what reviews prove to be most helpful to shoppers and display more of those, according to the statement of Julie Law, an Amazon spokeswoman.

Customer feedback is most of the time what makes a difference between two almost identical products – if one of them rates higher in Amazon’s star-rating system, the choice is made. The problem is, however, that this system has a lot of room for improvement.

The practice used in the current star-rating system is to show an average number of stars based on all the ratings that product has received until that point. But cancelling negative reviews with positive ones can often be misleading, and customers can end up with a different product that the one they wanted.

For example, manufacturers can update or change a product, while the star-review may remain the same, a case where checking the actual feedback from the customers proves more than useful.

In spite of a near-five-star rating, some products are best described or reviewed in words, where complaints and problems with the product can help you make a wiser buying decision.

What happens is that if a product has received many four and five stars in the past – before it was changed by the manufacturer – the new and more recent one-stars did not affect the overall rating.

However, Amazon says that will change, as the new algorithm will give priority to recent reviews, considering them to have more influence in the end star-rating of a product. Another improvement in their system is that reviews offered by verified Amazon customers that receive most up-votes for being helpful will also be featured more visibly.

Don’t expect to see the update in the algorithm to appear instantly, as the update will be released gradually; the U.S. is evidently the first market to have it, and Amazon has yet to comment on which countries are next on the list. Customers will be able to see the change only over time, when plenty of fake near-five-stars products will be updated to mirror reality.
Image Source: Breaking Finances News