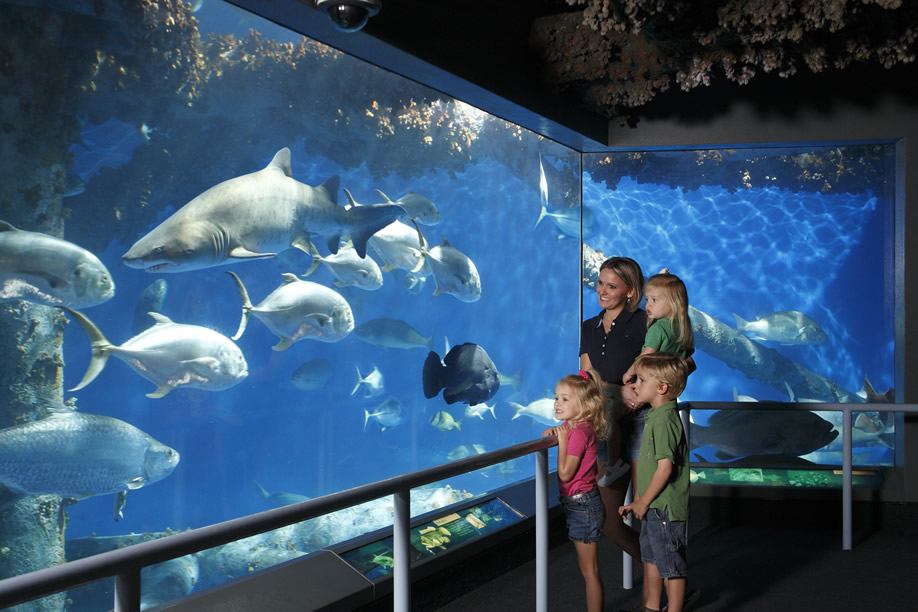 Almost 400 fish died at the Texas State Aquarium back in April as a result of a lethal chemical that was mislabeled by the producer as parasite treatment. On Thursday, aquarium lawyers filed a lawsuit against the manufacturing company.

The delay between the incident and the legal repercussions was caused by the tests done on the chemical, which in the preliminary tests proved identical to the chemical composition of trichlorfon.

The latter is widely used to treat parasites in fish; but in a more thorough analysis conducted by Summit Environmental Technologies, it was found out that the chemical was, in fact, 100% hydroquinone, a lethal-if-ingested substance commonly used in processing film or as an ingredient in motor fuels and paint.

According to local lawyer Craig Sico, the civil suit was registered with the federal court Thursday against the chemical producer, on grounds of neglect and. The financial claims for the damages are likely to reach into the millions.

On April 14, aquarium staff administered the white chemical from containers labeled trichlorfon to a few of the exhibits, including the Islands of Steel. They were attempting to contain the infestation of flatworms that cling on the fish and kills them, but instead, the white powder caused a mass killing.

Another aquatic museum, the Albuquerque BioPark Aquarium, had also suffered an earlier fish kill. Upon testing their chemicals, which were distributed by the same company, Holly Casman, manager of the BioPark Aquarium, confirmed their containers were also full of hydroquinone. Around 100 fish died during visiting hours in the tank of the Atlantic Coral Reef exhibit.

So far, attorneys from the City of Albuquerque are still reviewing the incident, and have yet to decide whether or not they will pursue damage compensation.

According to the lawsuit from Texas State Aquarium, proprietor of Fishman Chemical, David Fishman, was aware of the lethal compound the company was selling, prior to the Texas incident; even so, he continued distributing the product. Fishman has yet to make a comment of the situation.

In his statement on Thursday, Sico mentioned several times that the aquarium workers did everything according to protocol, including a preliminary test on the compound before administering it: the batch of trichlorfon was applied in a smaller fish tank before ordering trichlorfon from Fishman.

Several independent aquarium professionals confirmed the process was done by the books, including Dr. Brent Whitaker, vice president of Biological Programs at the National Aquarium, who sent a signed letter to be attached within the legal lawsuit documents.

The civil action is designed to restore the Texas State Aquarium’s reputation and repay the many financial losses, but Sico explained they were also trying to prevent such mistakes from happening. By the end of summer, the TSA’s tanks should be completely replenished.
Image Source: Texas State Aquarium