You are here: Home / Tech & Science / Penguins at The Denver Zoo Have Gone Extinct on Endangered Species Day 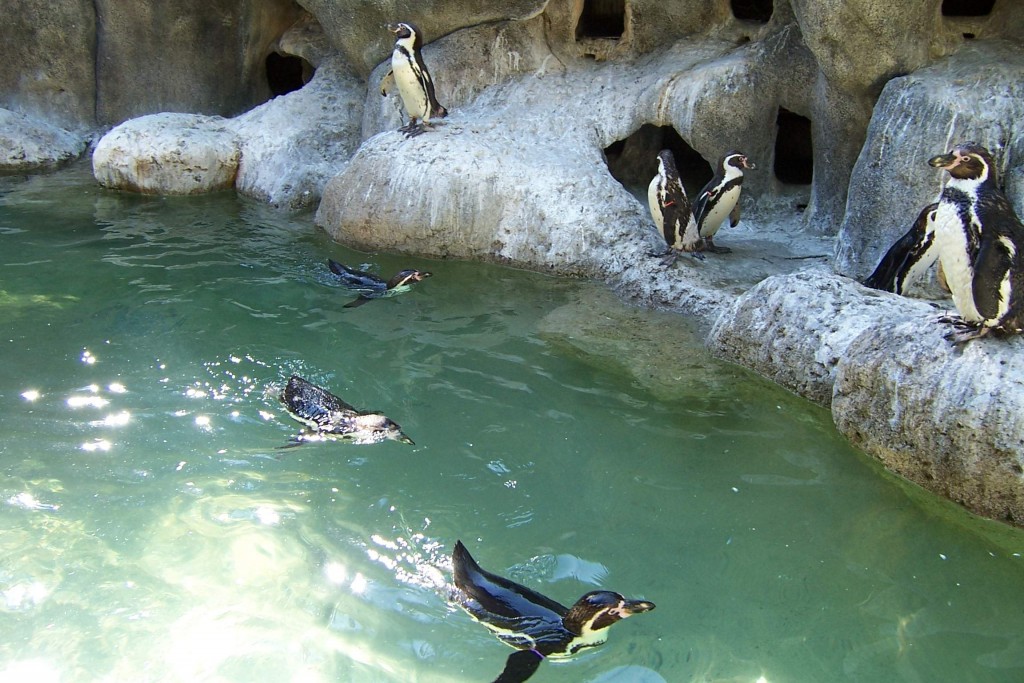 Based on a recent report published by environmental organizations, the penguins at the Denver Zoo have gone extinct on Endangered Species Day, which was celebrated on Friday with the participation of 200 institutions.

The problem of endangered species should not be ignored by populations across the globe as there are real risks threatening the life of our much-beloved animals. Most risks are man-made and environmental organizations strongly believe people can prevent the extinguishment of species if they care to consider their behavior.

It was precisely this particular aspect that spokespersons at the Denver Zoo wanted to underline during this year’s Endangered Species Day. For that matter, they have removed their penguins from the reservation showing people how the planet would look like when this Antarctic species disappears.

The event was much-praised among wildlife supporters as the “vanish” of the penguins really made an impact on Denver’s Zoo visitors. Moreover, many more institutions could get involved in similar events in the future, so people can get a clear picture of what lifeless Earth really means.

Environmental organizations have constantly stressed the importance of similar actions for the safety of all animal species. According to International Union for Conservation of Nature, there are currently 16,900 animal breeds from a total of 44,800 species that run the risk of going extinct in the near future.

The problem becomes all the more worrisome as the Earth is now going through a powerful and rare phenomenon of extinction. Based on their calculations, similar events occurred six times in the past before.

The most recent extinction phenomenon took place 65 million years ago. Biologists claim this was the period when dinosaurs disappeared. Nevertheless, the current extinction is much more powerful as scientists believe many more species will disappear in the following decades.

Endangered Species International have always tried to diminish the factors and circumstances leading to animal extinction. They have, therefore, stressed once more that most climate changes derive from man’s destructive behavior.

The majority of the wildlife habitat has been destroyed by greenhouse gas emissions, according to scientists’ findings. As a consequence, they are carrying out efforts to convince world leaders to become more environmental friendly.

The event is held every year on the third Friday of May. Many more institutions become involved each year and their number is expected to grow in the near future.
Image Source: KSW