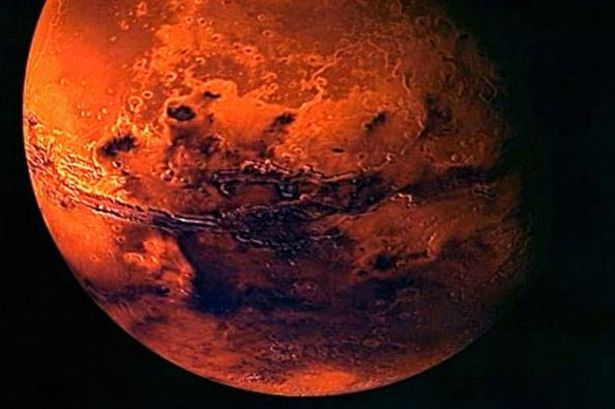 The Mars One project could be one of the most significant actions of the human race in the entire history. It could mean the colonization of another planet, a solution to demographic and environmental problems and an important step taken by the humans, the first one in a series of further steps in their journey to conquer the solar system. This is why Mars One is regarded with such carefulness and even, sometimes, suspicion by both investors and members of the scientific communities. However, it looks like the American aerospace development corporation NASA has worked on the Mars One project in terms of how to make it more possible and more practical. This is how we got here: a new NASA project intends to create oxygen on Mars, according to the most recent news in connection to this matter.

NASA has approved the funding of an ambitious project which aims at manufacturing oxygen for the colony that the earthlings are planning to set on Mars. This would be a great victory for the people involved in the Mars One project and for those working at NASA as well, since it would facilitate the transportation to Mars and the life of the colonists. For instance, the ships that will travel to Mars will have to carry huge oxygen stocks along with them and this would be a risky and difficult action. What NASA is trying to do is to use some bacteria and algae to manufacture oxygen, so that the colonists will have an eased access to oxygen after the approximately 7 months trip to the red planet.

Such microorganisms like the one that the scientists at NASA intend to involve in their new ambitious project have the capability of extracting nitrogen and oxygen from the dry surface on Mars. After that, the oxygen which is vital for life on Earth could be used to assure the existence of the humans sent to colonize planet Mars. If the project is successful, then it may be the case that one of the toughest expenses of the Mars One mission, carrying the enormous stocks of oxygen from Earth to the red planet, could be avoided.

The scientists at NASA have stated that a first experiment that could verify the success of their project could be run in the 2020s, when a rover will be sent to Mars carrying oxygen generating microorganisms.