You are here: Home / Tech & Science / NASA’s Public Challenge for Sustainability on Mars Could Make You $5000 Richer 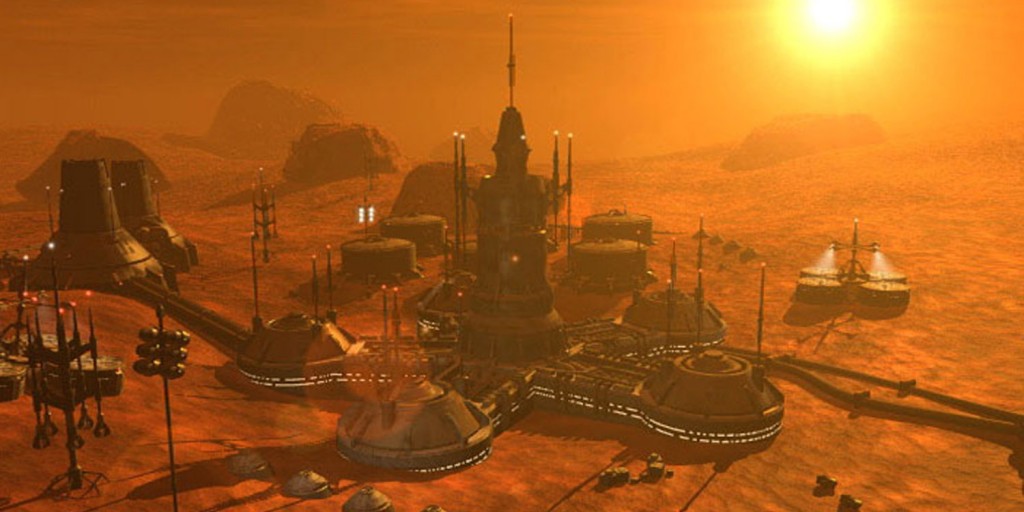 The idea of human colonies being established on other planets is nothing new. And although it may seem more sci-fi than anything, NASA is hoping to develop a working plan with the public’s help. Its d “Achieving Earth Independence”, this new NASA challenge offers enthusiasts and connoisseurs unique possibilities of making a contribution to the advancement of humankind.

Luckily, all the brainstorming is rewarded. NASA announced a $5,000 reward for the most valuable ideas.

NASA’s goal is to succeed in sending humans to Mars in the next two decades and a global brainstorming session seems like a fabulous way to speed towards the solutions they so dearly require.

“The Solver is asked to describe one or more Mars surface systems/capabilities and operations needed to achieve this goal,” the NASA challenge wrote.

Of course, there are specific requirements to the ideas being collected. A person’s proposal has to take into consideration the technical possibilities currently available to us and economical sustainability. Additionally, the proposal should also minimize the requirements for support stemming from Earth.

Any and all ideas are encouraged, regardless of the application sector. Whether food or water suggestions, shelter building proposals, solutions for obtaining breathable air, exercise in different gravity settings than those on Earth, medicine, communications or social interactions and anything that wasn’t included in the examples is fair game.

Financial limitations are somewhat of a nuisance and NASA knows it. Apart from launching costs and continuous Earth-originating support, such missions would require massive investments and the main focus behind this public challenge for sustainability on Mars is reducing costs.

Keep in mind that humankind already possesses the technical know-how required to reach the Red Planet. However, the proposals that already exist involve hundreds of billions of dollars and such sums massively exceed the 0.4% federal budget cut that NASA currently receives.

Resupply missions, for instance, are one essential component of this equation. Although the International Space Station receives weekly or monthly resupplies, a Mars colony would only involve resupply opportunities every 500 days.

There are organizations that suggested an orbit-first approach which would not only be more affordable and realistic but also sustainable.

So if you’ve ever considered the possibility of a permanent human presence on the Red planet and have valuable ideas to share, now would be the time to do so.