You are here: Home / Health / Children Exercise Less in Ballet Classes than in Hip-Hop, Jazz and Salsa 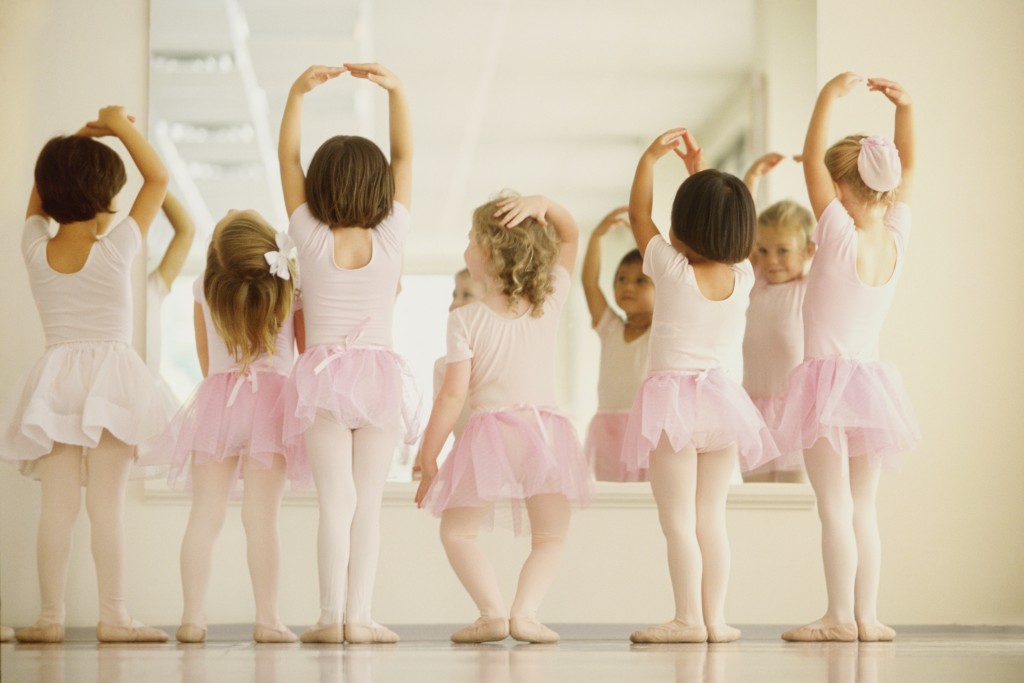 If you thought ballet classes would be enough for your kids’ need of physical activity and exercise, this study will make you think again. Because according to its results, ballet turned up pretty low on the list ranking different kinds of dancing and the amount of exercise it requires.

The U.S. Department of Health and Human Services (HHS) is officially recommending that kids be involved in at least an hour of some sort of physical exercise every day, with intensity ranging from medium to very energetic.

Statistics show, however, that more times than not, such guidelines are overlooked in most families, especially since the beginning of the technological era. Instead of playing an hour outdoors, more and more kids choose the sedentary option of playing video games or simply remaining indoors.

Surveys have determined that girls are more likely to be less active than boys, and according to this study’s author, James Sallis, who is a professor of preventive and family medicine at the University of California, San Diego, sedentism is one of the leading causes of the rising obesity epidemic.

There are plenty of awareness campaigns currently running in the US which bring the focus on the obesity problem the nation is facing in the last few decades, but very few of those acknowledge the impact of low levels of activity, especially in children.

Sallis put together a team of researchers and conducted a study on the physical benefits offered by activities primarily addressing to young girls. The results showed they are not even close to being as efficient as they were thought to be.

More than 60 dance classes with a great diversity of dance styles were observed, trying to determine a list ranking them from the physical activity point of view. The hip-hop dance turned out to be the winner, topping the list with a full 57 percent of the time spent in class used for intense activity.

Ballet classes, however, ranked a lot lower, behind tap dancing, jazz and salsa, reporting only 20 percent of the class’ time as beneficial for the kid’s health through dynamic physical activity.

Sallis was keen to observe that dance in any form is one of the greatest ways to motivate children to be physically active; besides being healthy in various measures, dance offers a boost to the child’s confidence and adds fun to the necessary exercise.
Image Source: pixshark