You are here: Home / Tech & Science / The Technical Preview of the New Windows 10 for Smartphones 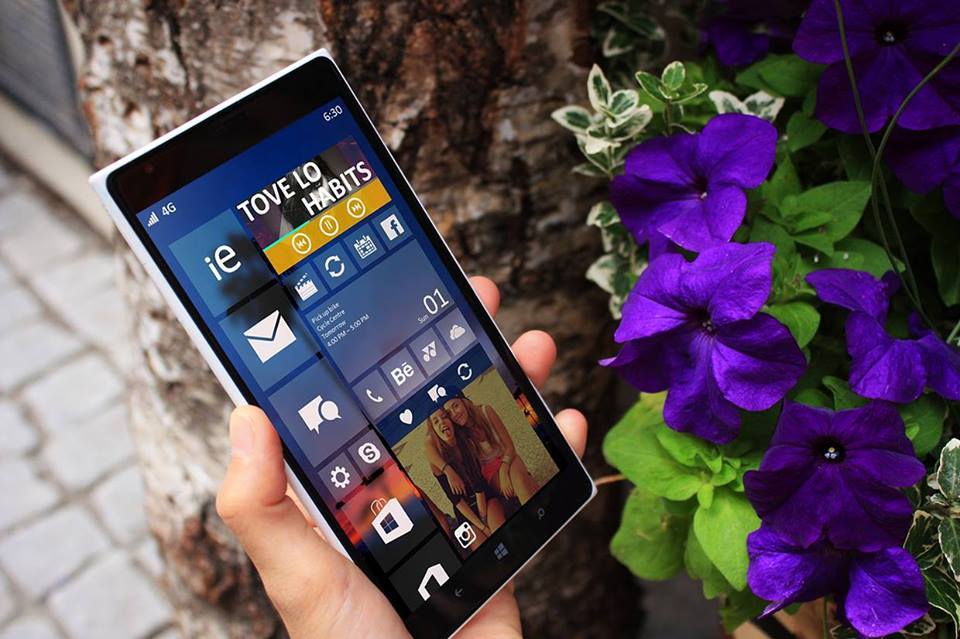 Only one month after being presented, Windows 10 has succeeded in creating a profile for some young and restless mobile candidates from Lumia. This is a Beta version, or the Technical Preview of the new Windows 10 for smartphones, but unfortunately doesn’t include some very loved models of Lumia: 1520 and 930 are not going to use the OS right now,but there is no way it couldn’t be possible in the near future. However, the list of those models that will be happy to have received the opportunity are: Lumia 630, Lumina 625, Lumia 638, Lumia 636, Lumia 730 and last but not least, Lumia 830, that has a lot of fans across the market.

For those who are worried or upset that their version of Windows 10 is not ready yet, Microsoft warns about the multitude of bugs will be present and reminds that the version will have to undergo many modifications in order to reach the level presently available for PCs and laptops.

“This is the earliest publicly available preview we’ve ever done for Windows on phones. This previews is very much under development and you’re going to see some rough edges. We’re sharing it with you so you can be with us at every step, and provide your feedback to help make thist the best release ever, because it’s the one made for you.”

Also, the engineerts from Microsoft state that the UX lacks polish at this point.

However, there many new features come with the territory, and the Windows 10 operating system has been receiving a lot of attention for some time now. These new features are part of the technical preview: full-sized background images, an enhanced Action Center, interactive notifications and a Photos application that claims to be “more powerful”. In comparison with Microsoft 8.1, there are some features that are missing. A rumor on Twitter stated that Cortana is missing, with is a disappointment for many of the users.

In order for the Technical Preview to work on all those Lumia smartphones, they need to be using Windows 8.1 already and to have installed the Preview app. This particular step includes signing up in the firm’s Insider Program. The next and final step is simple: from the Settings panel, the user must enter into the Phone Update system and then Check for all available updates.

If this version of Windows is not a good choice for the customer, he can always change back to Windows 8.1.