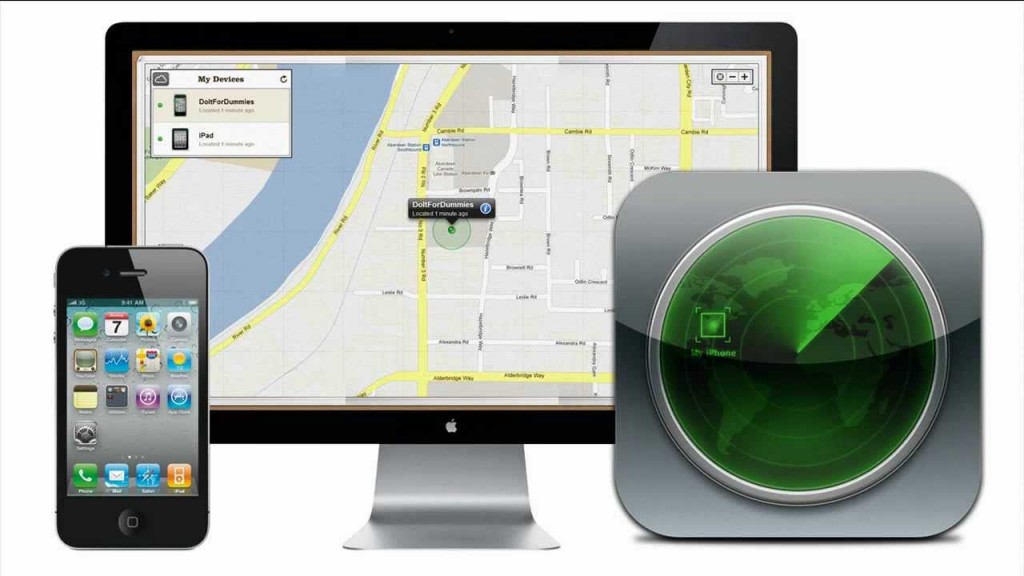 The kill-switch is a simple software lock that can be activated remotely when a phone is stolen or lost. If activated, the smartphone kill-switch can wipe all personal data from the phone and render it completely useless (unable to be reused or reprogrammed).

Apple’s kill-switch was added in September 2013 and it is called Activation Lock. In April 2014 Samsung was the next company to add a kill-switch to their Galaxy S5. When Google released the latest Android operating system, Android Lollipop, it made the smartphone kill-switch a standard feature of Android.

A new California law mandates that smartphone companies must include a kill-switch. The new law will come into effect after July 1 and it will apply to all smartphones that are sold in the state of California. The law only applies here, but other states are following its model.